Discussions on ninth review with Pakistan ‘positive’ so far: IMF 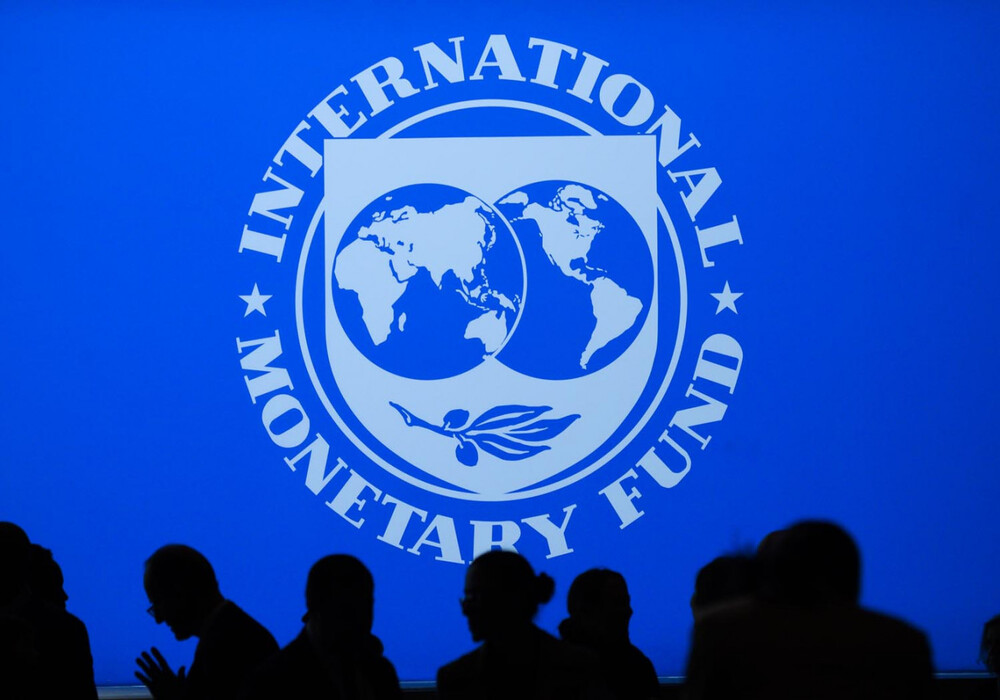 International Monetary Fund (IMF) Resident Representative for Pakistan Esther Perez Ruiz stated on Wednesday that so far, talks between Islamabad and the international lender about the ninth review of the $7 billion Extended Fund Facility had been “positive.”

Pakistan began a $6 billion IMF program in 2019, which was later increased to $7 billion. The government and IMF are currently holding negotiations to release $1.18 billion while the ninth review of the program is still pending.

According to local media reports, she said that discussions so far in the context of the 9th review have been fruitful, and have enabled a revision to the macroeconomic outlook post floods as well as an in-depth evaluation of fiscal, monetary, exchange rate, and energy policies adopted since the conclusion of the combined seventh and eighth reviews.

The IMF looks forward to continuing the conversation regarding policies that effectively address the humanitarian and rehabilitation needs resulting from the floods while also preserving fiscal and external sustainability given available finance, she continued.

Earlier, according to local media reports, Pakistan and the IMF met for a round of discussion on November 18 but were unable to agree on a timetable for official negotiations on the past-due ninth review.

The meetings, which were initially scheduled for the final week of October, were moved to November 3 and then continued to experience delays due to discrepancies in the two parties’ estimates.

In an interview earlier this month on a private television network, Finance Minister Ishaq Dar indicated he was unconcerned about the IMF team visiting Pakistan for the ninth review, raising concerns that the ongoing negotiations may have reached a deadlock.

When asked about the IMF team’s delayed arrival while appearing on private news channels, the finance minister responded, “I don’t care if they come. I’m not required to make a case for them. I must consider Pakistan’s issues.