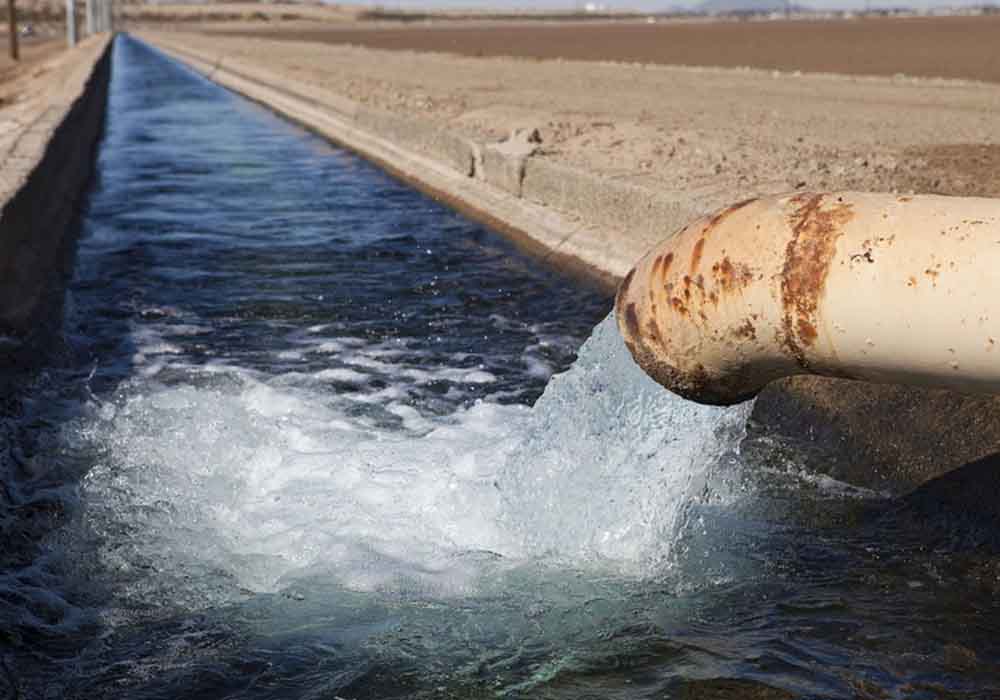 A District Coordination Committee meeting was held under the chairmanship of Member National Assembly Sheikh Khurram Shehzad in the committee room of the DC Office.

The meeting was informed that under the District Development Package Phase II, 431 schemes proposed by the members of the Assembly had been sent to the provincial authorities for approval. The meeting was further informed that the package included strategies for school education, higher education, local government and community development, water supply, urban development, roads, primary and secondary health and buildings.

The parliamentarians urged that departmental matters should be expedited for speedy commencement of projects, and all possible assistance would be extended in this regard. They said that development through implementing a package of Rs6.7 billion would observe districts’ progress in every field. The deputy commissioner said that growth in every community sector was at the forefront of priorities.