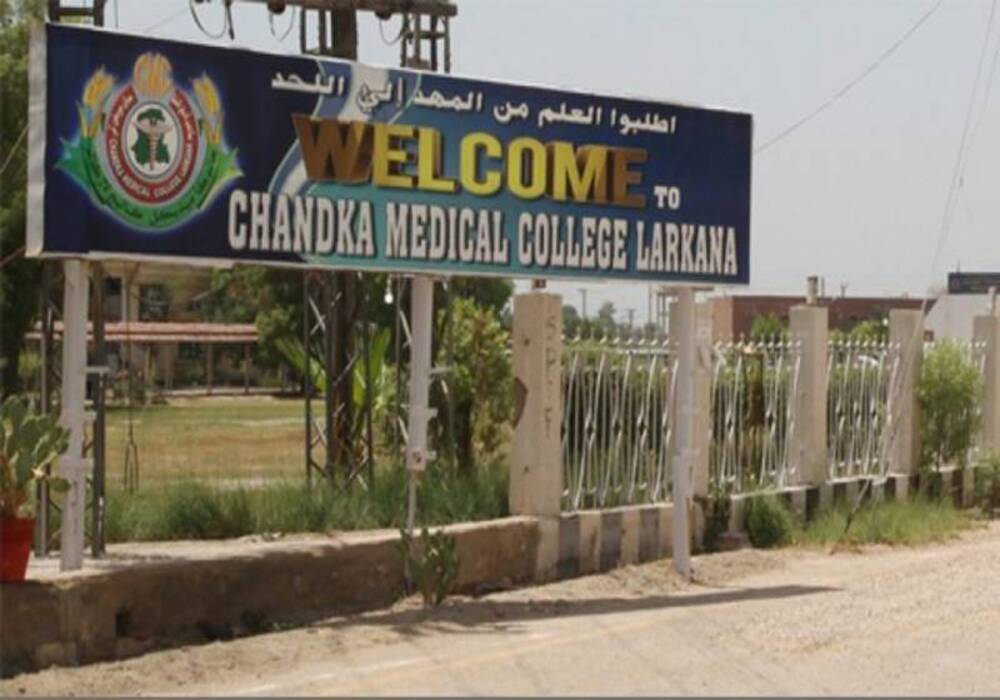 Freshly uncovered details in the mysterious murder cases of two female medical students from Larkana reveal that the DNA sample from the crime scene point towards the same one man that killed the pair.

The report was released by the Jamshoro LUMHS University. Evidence suggests the murderer may be a serial killer who was responsible for the deaths of Nosheen Kazmi and Namrita Kumari.

Law enforcement authorities are still attempting to find the killer.

Previously in 2019, the dead body of Bibi Asifa Dental College final year student, Namrita Kumari was discovered hanging from the ceiling in the Chandka College Girls Hostel. A judicial inquiry was launched into the case but yielded no results.

Two years after the incident, the body of Nosheen Kazmi was discovered in the same manner in November 2021. Another investigation was opened into the incident but no clues were found.

The murderer has eluded law enforcement agencies so far as the twin cases have become a challenge for the authorities.