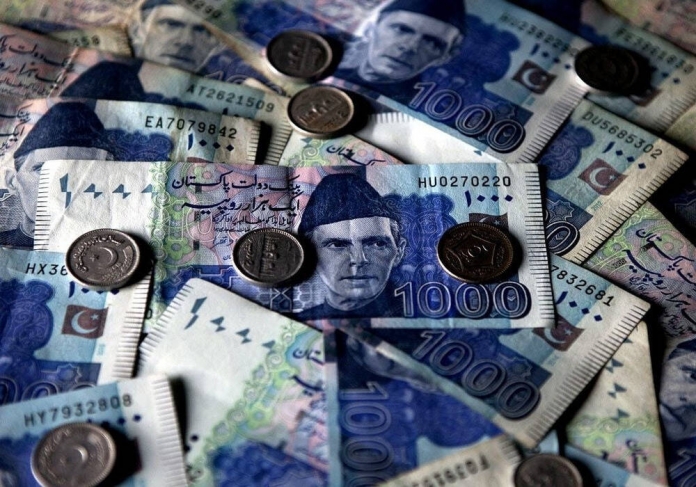 The International Monetary Fundâ€™s Resident Representative Esther Perez Ruiz said that Pakistan should find other ways to enhance its economy and that it should not limit itself to tax-related measures only.

Speaking at the Lahore Chamber of Commerce and Industry on Tuesday, Ruiz said that the fundâ€™s programme was made to endorse stability at a macroeconomic level. She added that Pakistan fiscal and monetary policies should endorse the programmeâ€™s vision in the matter.

Ruiz said Pakistanâ€™s tax-to-gdp ratio was very low adding that the goal of removing sales tax exemptions via the recent finance bill was to diminish complexity in the tax system.

Meanwhile, the World Bank has set four conditions that Pakistan has to meet during the current fiscal year 2021-22 in order to get approved for a $350 million programme loan. According to a newspaper report, this will include bringing the entire country under one General Sales Tax (GST) regime and amendment of the Fiscal Responsibility and Debt Limitation Act (FRDLA) via parliament.

Removing the circular debt according to the Circular Debt Management Plan (CDMP) and recovery of arrears of power sector are the other two conditions.

According to an official statement, Federal Finance Minister Shaukat Tarin met with World Bank Country Director Najy Benhassine and his team at Finance Division on Tuesday. The meeting deliberated progress on the World Bank projects and programmes underway in Pakistan. They also discussed some terms that needed to be met for the completion of the programme.