Does a man suffer?

Men of our society are designed to portray as robots, and their willful submission plays a part in contaminating the generations that follow 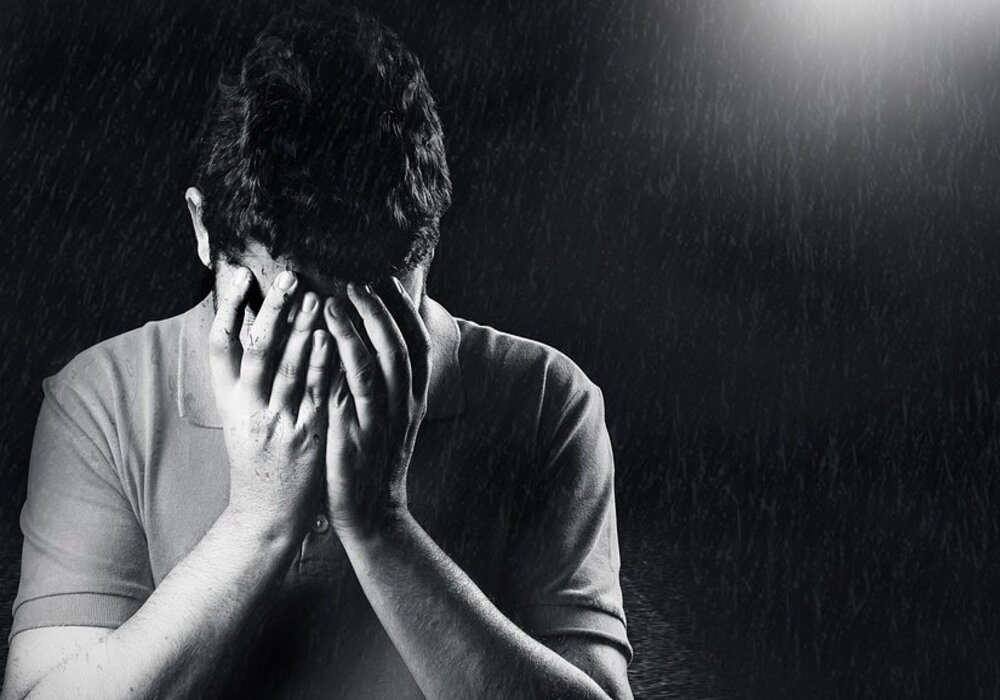 Men of our society are designed to portray as robots, and their willful submission plays a part in contaminating the generations that follow

Engulfed by a deep-rooted culture of wrongs and an unbreakable ego, surrounded by sky-high expectations with no passport to board a plane and grasp those, what does a man want?

This conversation took place in a Gender Studies and Development lecture, a subject that appears to center around women. A discussion about the breadwinners and human beings with tense shoulders seemed rather unusual. What could hurt a man, we wondered. Following a prolonged debate, the class was dismissed, with plenty of reasons every student had shared to keep the dialogue flowing. The clock ticked, signaling the lecture coming towards a dreaded end. The students poured out one following the other, carrying a series of queries blurred by a raging feminist given birth by the internet instead of the actual movement in the late 90s. Did this hint at the enraged misandrist brewing in us for decades?

I’m down to 152 words now, gradually forgetting the things I had jotted down in my brain as the urge to defend subsides. Returning to my seat, I’ve gathered plenty of things my classmates had mentioned. A male has countless demons roaming in his mind, many of them swept under the rug by the ages-old patriarchy built to satisfy one’s pride. What were the consequences, you might ask? That one man-hungry for dominance emptied a generation’s cup of emotions. We still seem to click our heels against the ground, so enough water to quench the thirst for affection pours out. Then again, we’re too embarrassed to show the rough skin on our heels.

Imagine waking up from your slumber one day, hearing a desperate sigh echoing against the walls, words of thankfulness, for you are to be the backbone of people waiting to rest on it when you’re older. Your head hasn’t developed a proper shape yet, but the demands to get it straight slept next to you in the womb.

The umbilical cord detaches you from a state of peace the eyes await to witness you grow into a support system. There must be numerous articles about letting men express their emotions in their rawest form and vulnerable moments. What do you do when you’re reminded of your father’s slap or a friend’s irked expression, making your throat tighten and jaw clenched to stop the tears. Why is your every breath chained to patriarchy? The burden becomes a drop in the ocean, ready to take the form of a flood, eventually sweeping along an entire town. Who do we blame? The incapability of refraining. The pride turns to ashes in seconds as the title of being ‘too feminine’ graces itself on your head like a rusted crown. This sentence invites a debate that remains eternal.

Men of our society are designed to portray as robots, and their willful submission plays a part in contaminating the generations that follow. This practice absorbs one individual and eventually becomes a universal trait, with immense contributions from their elders scoring the highest. A one second act becomes a norm when the resistance lowers. These include the emotion of guilt and a deep-rooted ego when he retreats to prioritize his mental health or a loved one. From deciding a daughter’s future, a sister’s choice to bruising a wife’s skin or mind with hands or a venom laced tongue. These are among the few examples of guilt when a man refuses to practice these unjust acts transformed into norms. Regardless of gender, we have actively participated in fueling everything mentioned above. One of the things that many of my classmates stated is objecting to the money earned and brought home. Is this all you can do? It’s devastating to think of the men reading and relating to this, a mere sentence but as heavy as the Mjölnir (Thor’s hammer). These are the words we hear within the four walls of our homes so often that they stick themselves like glue in our thoughts as the tradition continues with yet another generation. The appreciation for a human born to be our companion drops to zero as he transforms into our enemy.

We’re aware of the ruthless image of the outside world. However, we still put an unarmed soldier to walk through a riot and expect him to return without a trauma. This article might offend the modern feminists spreading a false message of the true meaning of this term. The need to mention this issue is necessary, but degrading one and uplifting another is what’s not. The stigma continues to spread like wildfire in the Amazon. We need to become the rain to prevent our roots from burning to ashes before the smoke reaches further and the entire town goes up in flames.