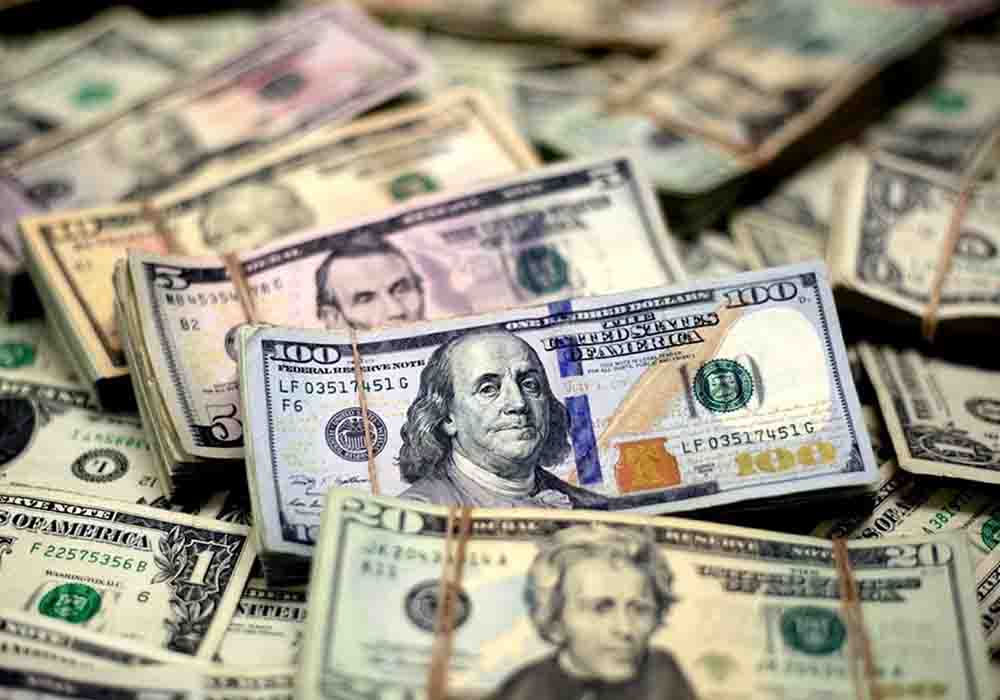 In a major decision, the Exchange Companies Association of Pakistan (ECAP) has decided to remove the cap on the US dollar, effective from today (Wednesday), hoping to end the surging “artificial” demand for the greenback in the market.

The dollar is currently being traded at three different rates – the official rate of the State Bank of Pakistan, the exchange companies’ rate, and the rate in the black market. In a statement on Tuesday, after a meeting of the ECAP members, the association said it was withdrawing the cap on the US dollar in the “nation’s interest” as the limit was causing adverse effects. “There was artificial demand in the market as people would buy the dollar from us and sell it in the grey market,” the association’s statement mentioned, highlighting the impact of different rates.

As a result of the people opting for this, the business was shifting from official channels to the grey ones, hurting not only the reserves but also dealing losses to the exchange companies. Explaining the reason behind the removal of the cap, the association said that once the dollar was allowed to trade at the market value, the customers would automatically shift from the grey market to the legitimate channels. In a conversation with private TV channel after the meeting, ECAP Secretary General Zafar Paracha said that as much as 90% of the demand was “fictitious” – people would buy dollars from official channels and sell them to illegitimate dealers.

“Through this step, we aim to provide people with the actual value of their money. Supply of the dollar will increase and demand will come down; it will have a positive impact on the market.” Paracha added that although the rates would be determined by market forces, he foresaw the dollar being traded at Rs254-257 – close to the price in the black market.