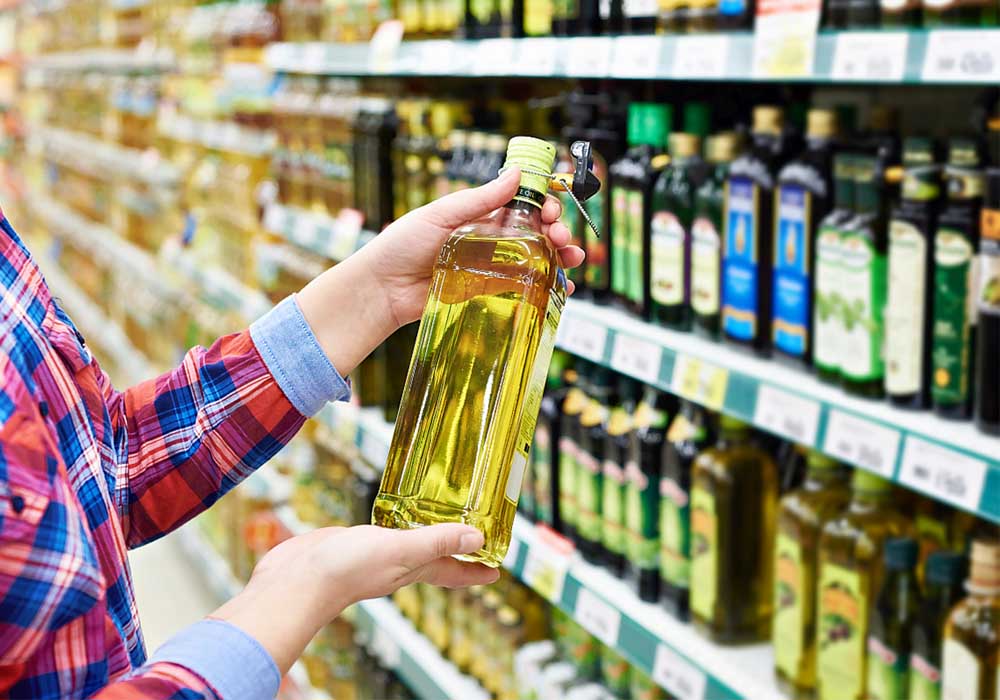 In an effort to take the country towards self-reliance in food commodities, especially in edible oil, the government has planned to increase the annual domestic edible oil production up to 4.793 million tonnes in 10 years.

The move would help minimizing the huge import bill of the food group that was recorded at US$7.575 billion during first 11 months (Jul-May) of the year 2021-22.

The import of palm oil was recorded at $3,058 billion while that soybean oil stood at $217.7 million during the period under review. The meeting was held to review the plans with respect to achieving self-dependency in edible oil.

The meeting was informed that production would be gradually increased from current 0.745 million to 1.192 million in five years and 4.793 millions in next 10 years.

The meeting was attended by the authorities of Ministry of National Food Security and Research, and Ministry of Planning, Development, and Special Initiatives.

On the occasion, Ahsan Iqbal directed that the plan to take the country towards self-reliance in edible oil should be discussed with all provincial stake holders and after taking them in confidence on this issue, a feasible roadmap should be finalised within a week. The minister said the investors in the edible oil production sector should be given special incentives to boost local production.

He said making the country self-dependence in the edible oil was the top priority of the government’s development agenda and in this regard he directed to engage the private sector to expedite the process of achieving the self-reliance.

Ahsan Iqbal also directed to ensure the supply of edible oil to the people keeping the basic hygiene rules.