Domestic sector to get gas for cooking three times a day 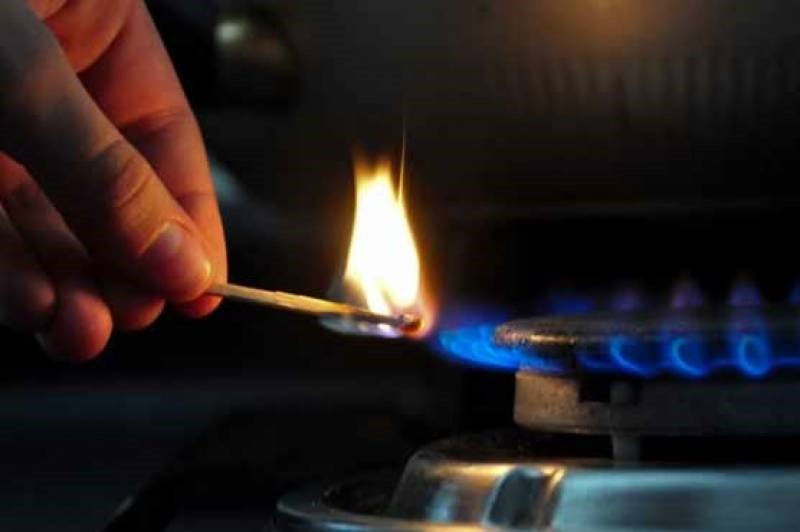 The gas load-shedding plan of the government will be effective from November 1, according to which the domestic sector will be given full-pressure gas for cooking three times a day.

The plan will be effective till February 2023. The supply of the non-export industry will be suspended while the export sector will be provided half of its current gas supply. RLNG being supplied to the power industry will be reduced by 40 percent.

Because of the huge piped gas deficit, 250-350mmcfd RLNG will be supplied to the domestic sector to ensure gas supply to domestic customers only three times for cooking needs.

Both SNGPL and SSGPL will import 20,000 metric tons of LPG on daily basis with a price of over Rs2,300 per cylinder apart from charging Rs7,000 one-time cost of the cylinder.

A gas deficit touching over 1.1 billion cubic feet of gas per day in the peak winter month of January 2023 has been expected.

The government has decided to reduce the LNG gas supply to the Power Division to 250mmcfd from 470mmcfd in November 2022.

However, the government would increase electricity production based on coal by up to 4,000MW. The country would also continue to rely on nuclear power generation. The demand for electricity in the winter season oscillates between 9,000 MW and 12,000MW only.