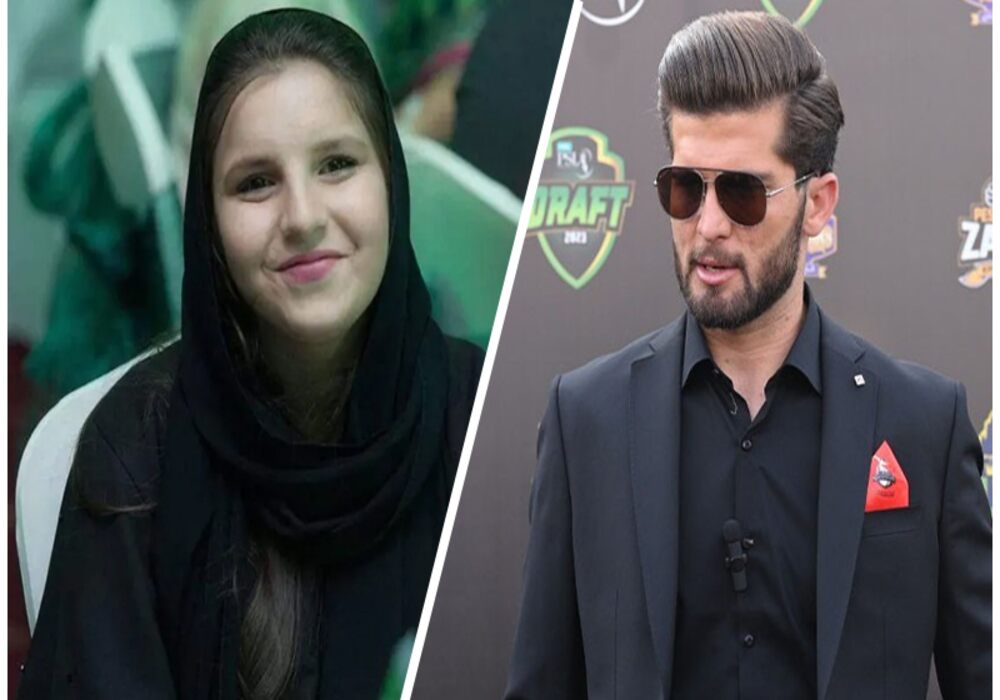 Shaheen Afridi, the fast bowler of the national cricket team, has said that he did not want to hurry his return to the national team and the preparations for the marriage were going well.

Talking to the media in Lahore Shaheen Afridi said that it was still difficult to return to the ODI series against New Zealand. He said that it should not be that after a couple of matches he becomes unfit again.

He said that they were preparing for PSL and there were still 40 days. He said that he will be in action in PSL.

Regarding his marriage, Shaheen Afridi said that the preparations for the wedding were going well.

Fast bowler Haris Rauf said that he was recovering from the injury and will be seen in action in the ODI series against New Zealand.

It is to be noted that Shaheen Afridi is to be married to the daughter of former cricketer and interim chief selector Shahid Afridi. Both families are currently busy preparing for marriage, Shaheen Afridi is getting married to Superstar Shahid Khan Afridi’s daughter Insha Afridi on February 3, 2023, according to media reports.