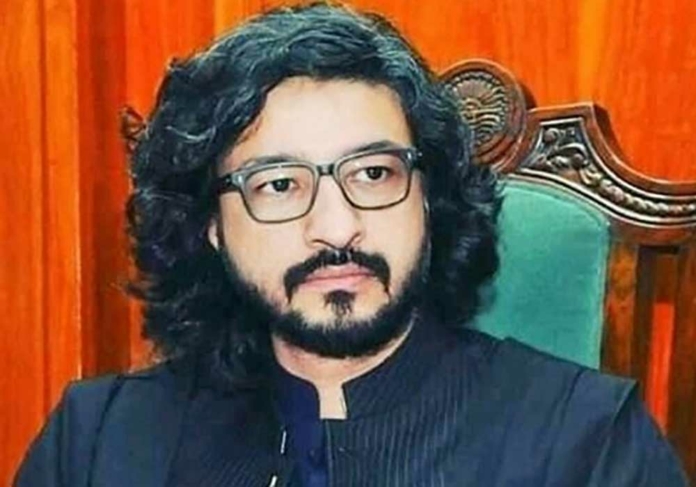 An anti-corruption court on Thursday approved bail of former Punjab Assembly deputy speaker Dost Muhammad Mazari in a land encroachment case registered against him by the Punjab Anti-Corruption Establishment (ACE).

The court issued the ruling on Mazari’s bail after it had reserved a verdict on it on Wednesday following the completion of the lawyer’s arguments. The court, while issuing the bail, also directed the Punjab MPA to submit surety bonds worth Rs100,000. In the last hearing, Mazari’s counsel had urged the judge to grant bail to his client, arguing the case was “politically motivated.”

Following the completion of Mazari’s counsel’s arguments, the judge directed the public prosecutor to ensure his presence in the court for cross-examination. On Friday, November 4, a district court in Lahore sent the former deputy speaker of the Punjab Assembly to jail on judicial remand.