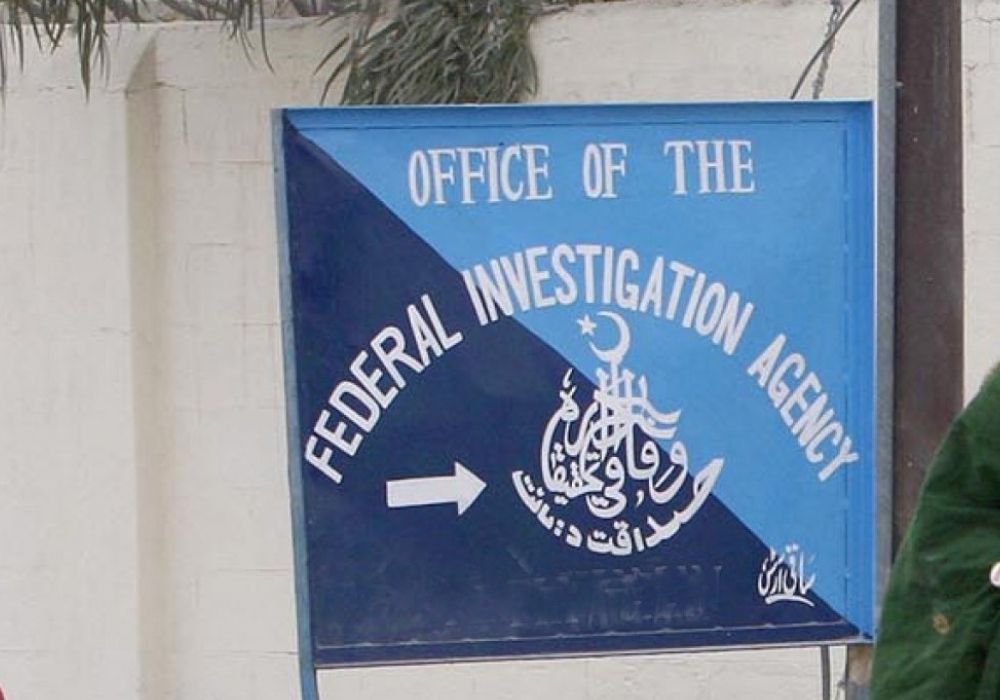 The Federal Investigation Agency (FIA) has revealed that dozens of accounts against Pakistani models are operating from India.

FIA stated that the process of identifying those who are running negative campaigns against Pakistani models on social media has started.

According to FIA sources, “Dozens of social media accounts campaigning against the models were operating from India.”

FIA sources added that the work, of shortlisting the main accounts running negative campaigns, has started.