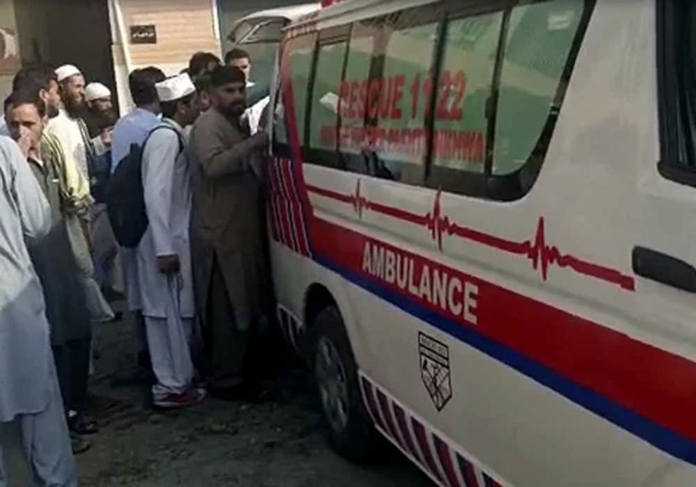 In a new wave of terrorism in Swat, a school van came under attack by unknown militants in Char Bagh, killing the driver and injuring at least two students.

According to details, the incident happened when the driver took children to school in Swat district in Khyber Pakhtunkhwa province on Monday morning.

The militants fled the scene after the attack. Whereas the security forces cordoned off the area, a search operation to arrest them was underway.

The rescue teams shifted the injured children and the driver’s dead body to a nearby hospital.

Police after cordoning off the attack site started the investigation.