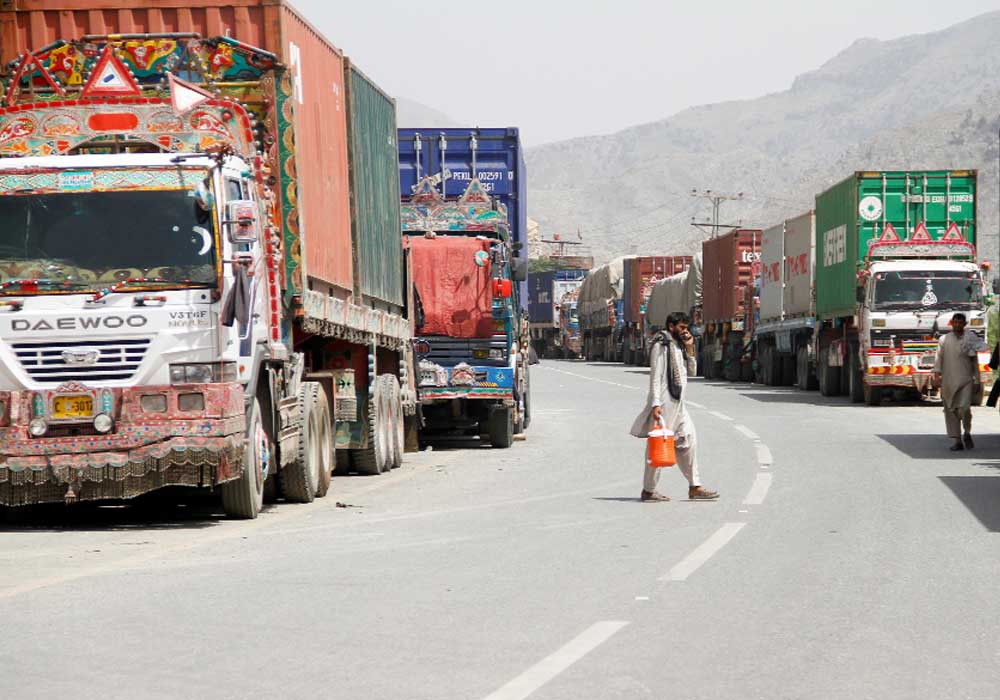 A sigh of relief for poor citizens as the imports of onions and tomatoes from Afghanistan through Torkham are continuing with 222 trucks of tomatoes crossing the Pak-Afghan border, customs officials told APP when contacted.

It is worth mentioning here that the federal government recently waived duty on onion and tomato imports from Afghanistan and Iran in order to ensure cheap vegetables to the people of Pakistan who already suffered and were affected because of the flood. The Customs officials are deployed day and night for the clearance of onion and tomato vehicles at the Torkham border, FPCCI Convener for Pakistan-Afghanistan and Central Asian States Shahid Khan Shinwari when contacted, said. He said due to duty-free imports from Afghanistan, prices of onions and tomatoes are decreasing in the country.

He said the government decision of keeping the border open on 24/7 would further increase trade activities between two neighboring countries. Shinwari said no other country can give such level of concessions which have been given by Pakistan to Afghanistan for transit trade. He assured that all the difficulties faced by the Afghan brothers will be resolved with mutual consultations. He said there is a problem relating to unavailability of trackers.

He said the Pakistan government must consider credentials of other tracking companies as well to ensure healthy competition. Steps have been taken to facilitate trade and economic activities along the Pakistan-Afghanistan border at Torkham and Pakistani authorities have finalized all arrangements to keep the border crossing open round-the-clock. I think enhanced business between the two countries will ultimately lead to a solution to end political differences between the two immediate neighbors. The option of keeping the border open will help achieve the $6 billion bilateral trade volume annually, Shahid Khan said.

Shahid Shinwari said that the prices of vegetables and some fresh fruits like grapes and apples had doubled in Peshawar but with the free from customs duty such things would be available to the people at reasonable prices.