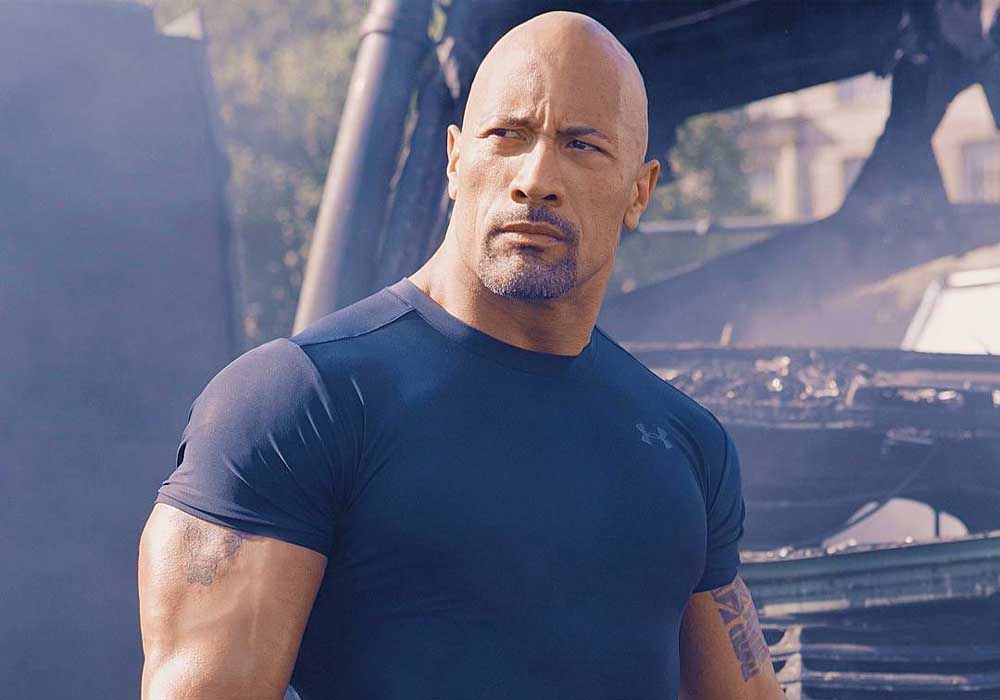 Hollywood and WWE star Dwayne ‘The Rock’ Johnson  is excited about the match between India and Pakistan.

The actor could be seen expressing his enthusiasm for the impending match in a video on Twitter.

He said, “When the greatest rivals collide, the world will stand still. This is more than just a cricket match. It is time for India vs. Pakistan.”

The Rock stated that he is looking forward to the World Cup since it will feature a match between the two biggest rivals while promoting his new DC movie, Black Adam.

Pakistan is in Group 2 at the ICC competition alongside India, Bangladesh, South Africa, and two qualifiers.

The most anticipated match of the year will take place on October 23 at Melbourne Cricket Ground when archrivals India and Pakistan play each other in Group 2, Super 12.

The match between the two teams has consistently been a tremendous source of entertainment over the years due to the intense competition.

The last time these two teams played one another was in the Asia Cup 2022, and the team led by Rohit Sharma suffered a loss.