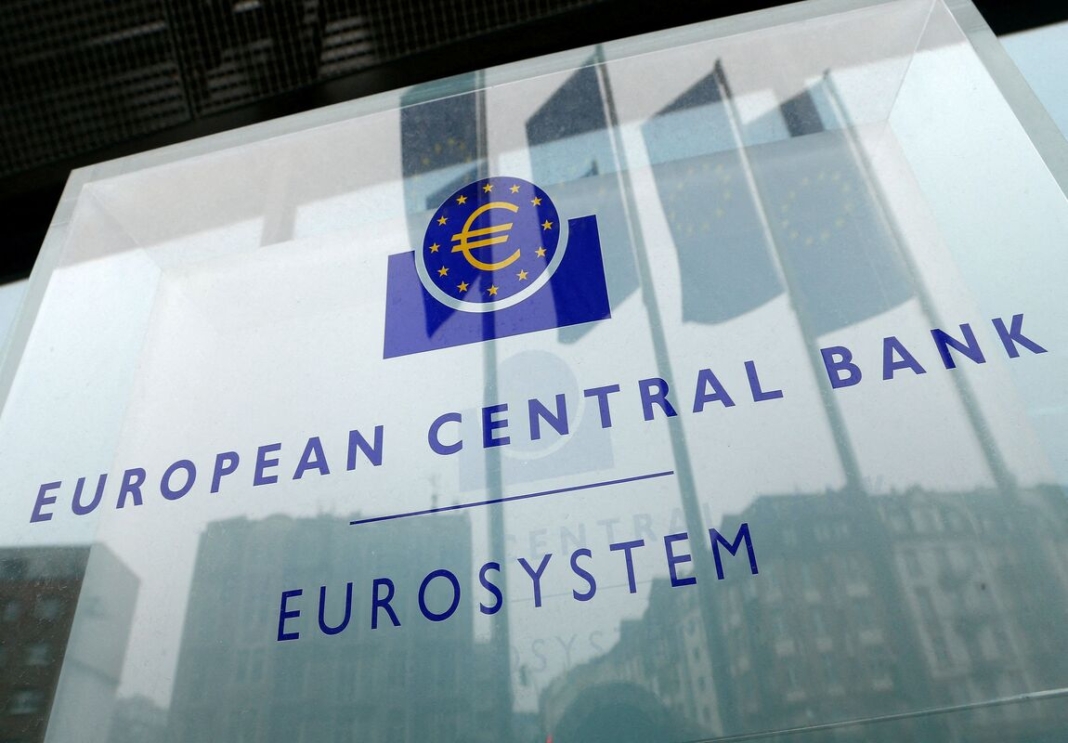 European Central Bank policymakers are keen to end their bond purchase scheme at the earliest possible moment and raise interest rates as soon as July but certainly no later than September, nine sources familiar with ECB thinking told Reuters.

The ECB has been removing stimulus at the slowest possible pace this year but a surge in inflation is now putting pressure on policymakers to end their nearly decade-long experiment with unconventional support. The big obstacle so far has been that longer-term forecasts still showed inflation falling back below the ECB’s 2% target but fresh estimates shared with policymakers at their April 14 meeting showed even 2024 inflation over target, several of the sources said. “It was just over 2% so in my interpretation all the criteria to raise interest rates have now been met,” one of the sources, who asked not to be named said.

Governing Council members have long criticised the ECB for underestimating inflation, which hit 7.5% last month, and they consider the new projection as a step in acknowledging the reality. “When (chief economist) Philip (Lane) presented the numbers, people actually clapped,” another source said.

An ECB spokesperson declined to comment. No policy proposals have been tabled yet and the ECB’s next meeting is still over a month away, on June 9. ECB President Christine Lagarde on Friday said that bond buys should end early in the third quarter and a rate rise this year is likely.

Nearly all of the sources said that they see at least two rate hikes this year, but some argued that a third is also possible, although highly dependent on how markets digest its moves. Markets price in around 85 basis points of hikes for this year, so more than three 25 basis point moves, which would put the minus 0.5% deposit rate back in positive territory for the first time since 2014.

Unwinding stimulus, the ECB has long argued that it is merely normalising policy, is an undefined concept with no set parameters.

The policymakers who spoke to Reuters, however, said that normalisation should mean returning to the neutral rate of interest, which neither stimulates nor holds back growth.

Interest rates can only rise, however, once bond purchases conclude and all 9 policymakers, who spoke on condition of anonymity, said this should happen on June 30 or July 1.

This would mean that the ECB would be in position by its July 21 meeting to raise rates. “Unless the outlook changes dramatically, I would go for July,” a third source said.

Some of the sources, however, said they would still prefer to wait until September, partly because new forecasts would be available by then and partly to avoid a major policy move during the summer months, when liquidity is lower. The ECB last raised interest rates in 2011 on the eve of the bloc’s debt crisis, a move now widely considered its biggest policy mistake to date. “Memory of that move still haunts us,” a fourth source said. “Some people fear making a similar error.”

The U.S. Federal Reserve is expected to tighten even more quickly. Markets see nearly 250 basis points worth of tightening this year with 50 basis point hikes due at some meetings. All ECB policymakers stressed, however, that the outlook could change radially until then as Russia’s invasion of Ukraine is a persistent threat to confidence and the COVID-19 pandemic is also not over. Some of the policymakers said that a technical recession, or two consecutive quarters of negative growth, is possible this year but the full year figure is still going to be positive.