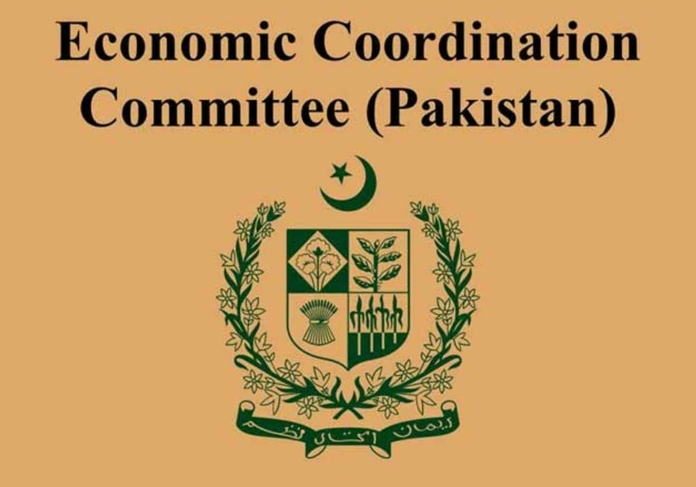 On Monday, during a meeting of the ECC, which was presided over by Finance Minister Ishaq Dar, the Interior Ministry requested funding from the ECC in two separate summaries to deal with the PTI’s extended march.

According to the Finance Ministry, “The ECC authorized an additional grant of Rs 410.2 million in favor of the Ministry of Interior for expenses connected to peace and order.”

The expense of preparing to cope with the protestors, which included the deployment of a 30,000-strong force, their food, transportation, anti-riot gear, and surveillance of the protestors, was estimated at Rs410.2 million.

The ECC was informed that 30,000 out-of-district law enforcement personnel had been requisitioned for conducting special security responsibilities in the Islamabad Capital Territory in order to maintain the situation of law and order and provide adequate security measures.

A total of Rs64.4 million has been approved for the purchase and installation of surveillance cameras and other associated equipment, in addition to another Rs2.5 million that will be used to arrange housing for this staff for five days.

PTI announced a demonstration that will take the form of a long march from various places toward the capital of Islamabad.

PTI Chairman Imran Khan has not yet announced a definitive date for the long march but he has urged his party members to get ready for mobilization.