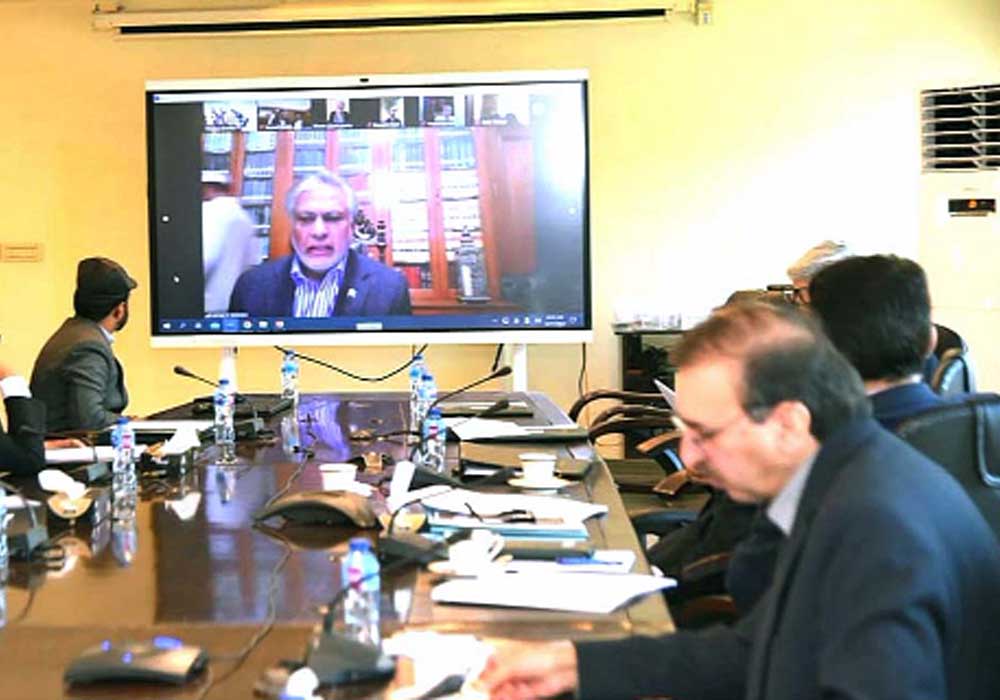 The Economic Coordination Committee (ECC) of the cabinet has approved sooner beginning of the work on the Reko Diq mining project.

Finance Minister Ishaq Dar chaired the ECC session by video link, which approved two agenda items with regard to the Reko Diq gold and copper mining project in Balochistan.

Federal Ministry of Finance has said that the ECC approved sooner beginning of work on the Reko Diq project.

The Supreme Court in a recent verdict on the gold and copper mining project ruled that the agreement has been lawful.

Reko Diq is one of the world’s largest undeveloped copper-gold mines. The project is being restarted after remaining on hold since 2011.

The top court announced the ruling on a reference sent by President Arif Alvi under Article 186 of the Constitution of Pakistan in the Reko Diq Project on the advice of Prime Minister Shehbaz Sharif.

The president asked the apex court whether a new deal on the Reko Diq project was legally safe under the Constitution of Pakistan and international arbitration.

The SC in its ruling said that international experts assisted the court and added that the Reko Diq deal is not in contradiction with the SC’s order in 2013.

The agreement was done by the federal and Balochistan governments in line with the opinion of experts and there is nothing illegal in it.