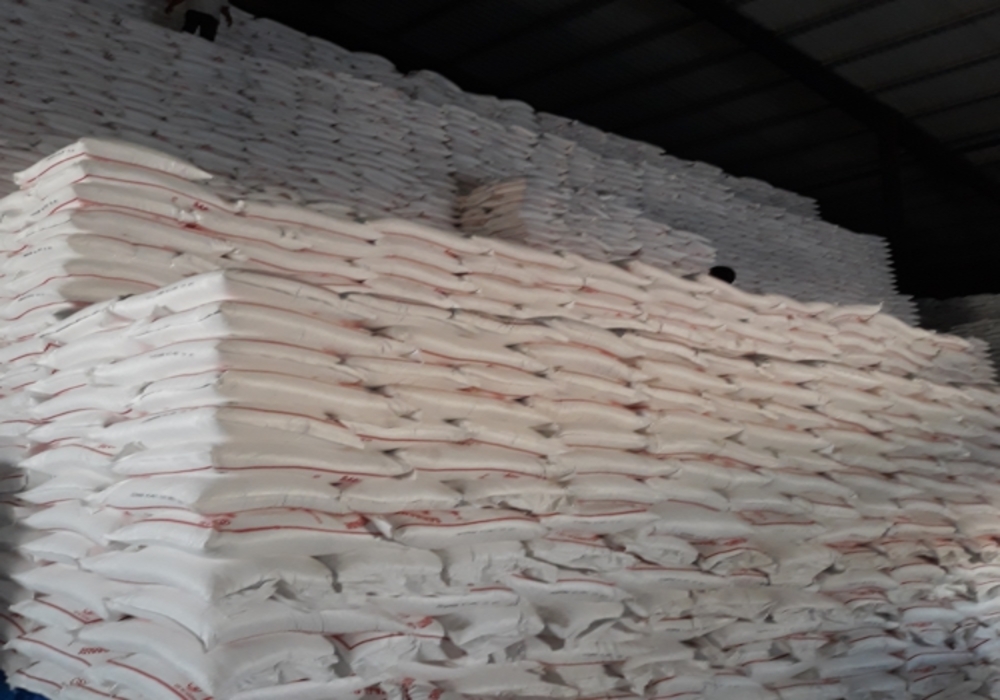 To boost the foreign reserves and exports the Economic Coordination Committee (ECC) has approved the export of 0.1 million metric tonnes of sugar.

In the meeting, a summary was presented regarding the permission to export sugar on which the ECC approved the export of 100,000 metric tons of sugar.

It should be noted that the government was under pressure from the Sugar Mills Association to allow the export of sugar.

On the other hand, the federal government had also directed the FBR to verify the stock of one million tonnes of additional sugar for the export of sugar.