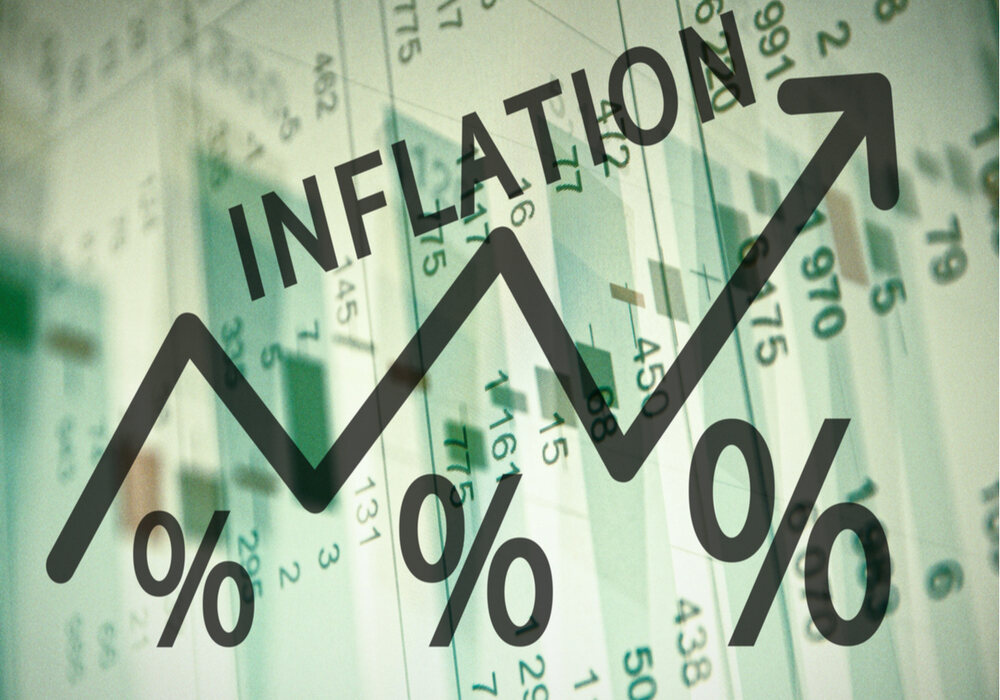 According to the annual economic review report for the financial year, the rate of economic growth will be less than the announced target of three to four percent while the inflation rate is expected to be above 20 percent.

The State Bank of Pakistan (SBP) has released its annual economic review report for the financial year according to which flood disasters and the destruction of infrastructure have severely affected the country’s growth prospects.

According to the report, the trend of inflation will continue in the future due to the elimination of subsidies and an increase in fuel taxes. Non-tax revenue is expected to increase with tax collections in the current financial year.

The real economic growth rate was around six percent for the second year in a row in the previous fiscal year.

The current account deficit is expected to be below 4.6 percent of GDP due to the decrease in imports.

According to the SBP during the financial year negative global and domestic conditions resulted in economic imbalance again. The financial situation, global commodity prices and the Russo-Ukraine conflict caused significant deterioration in the current account deficit, delays in the recovery of the IMF program and political uncertainty led to a decline in foreign exchange reserves.

The depreciation of the rupee greatly increased the inflationary pressures by increasing the impact of global price rises. Inflation was 12.2 percent higher than the SBP’s estimate of 9-11 percent while the burden of government debt also increased due to the growing imbalance in external and financial accounts.