Economy likely to grow by over 3.5% this FY: Miftah

Finance minister wants nation to live within its means 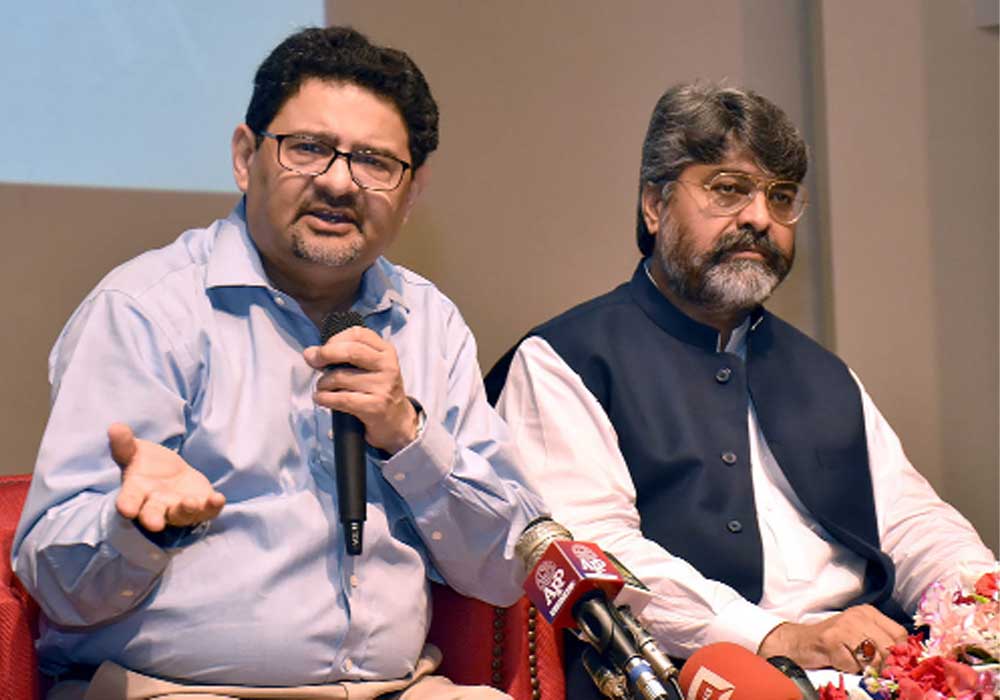 Finance Minister Miftah Ismail on Sunday expects the economy to grow by more than 3.5% for the fiscal year that started in July.

Miftah predicted that inflation – running at a 47-year high and the second-highest in Asia – was close to its peak and would average at 15% for the year, according to a report. Curbs on luxury items may remain in place for longer than currently anticipated, Miftah was quoted as saying.

The minister added that he wanted Pakistan to survive within its means, maintaining that the import payments should be equal to dollar inflows. He went on to say that the government could delay the purchase of luxury items while keeping in view the current situation. After months-long hectic efforts, the International Monetary Fund’s (IMF) Executive Board approved the seventh and eighth review of the stalled $6 billion Pakistan programme.

The weekly inflation, based on the sensitive price index (SPI) rate, steeply rose to 45.5% on a year-on-year basis – the highest level in a decade – due to a surge in the prices of vegetables, as the country also starts to embrace the worst impact of the catastrophic floods that have affected over 33 million people.

The Pakistan Bureau of Statistics (PBS) on Friday reported that the SPI-based inflation rate jumped by 1.31% during the week ended September 1 as compared to last week. It was also the third consecutive week that the inflation rate constantly increased, largely due to supply chain disruption amid floods that have sent the price of essential goods skyrocketing.

Last week, addressing a summit, Miftah highlighted that self-reliance, export promotion, farm productivity enhancement and education of children were the four basic principles to lead the country towards growth and development.

“There is a dire need to identify the mistakes that affected Pakistan’s progress as compared to the other countries,” he had added.