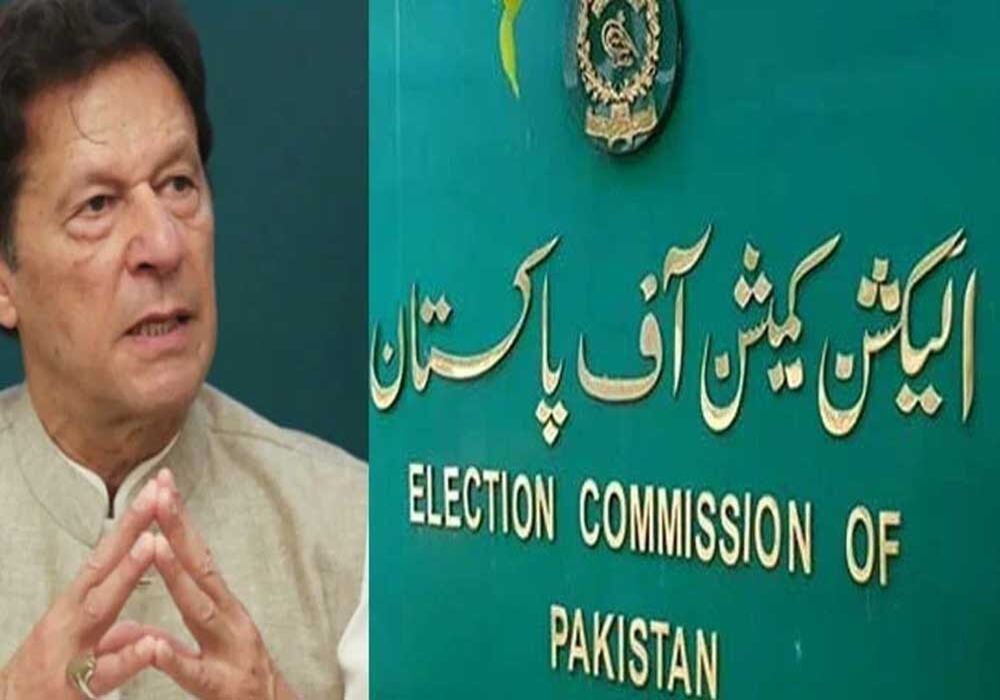 The Election Commission of Pakistan (ECP) has changed the date of five cases against Pakistan Tehreek-e-Insaf (PTI) Chairman Imran Khan from December 13 to December 20.

According to ECP, the PTI foreign funding case, the case of withholding the notification of Imran Khan’s victory, two cases related to the removal of Imran Khan from the chairmanship of the party and the case related to Imran Khan’s non-submission of election expenses have been delisted.

It has been said in the statement that the cases will be delisted due to the non-availability of the bench and will now be heard on December 20.

On the other side, ECP has made it mandatory for polling agents to be voters of the constituency during elections.

ECP has made major changes in the election rules before the general elections. According to ECP now the polling agent of any candidate will not belong to another constituency.

It should be noted that the matter related to polling agents had come to ECP for decision and this matter had come to light during the by-elections of 20 constituencies in Punjab.