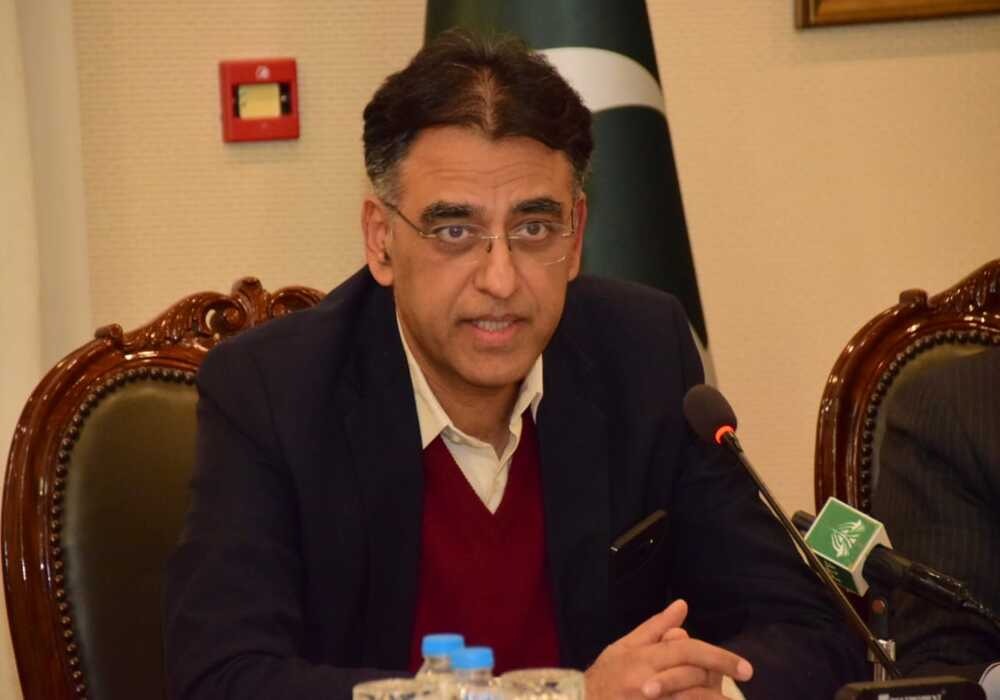 Pakistan Tehreek-e-Insaf (PTI) leader Asad Umar has said that the Election Commission of Pakistan (ECP) has helped the coalition government by postponing the local body elections in Islamabad in violation of its own decision.

Addressing a press conference in Islamabad PTI leader Asad Umar said that just as the coalition government was running away from incompetence all over Pakistan they had a strong desire to somehow run away from the elections in Islamabad.

Asad Umar said that this was the Election Commission which had decided a week ago that the elections would not be delayed but now it has supported the coalition government in delaying the elections.

He said that Rana Sanaullah wanted that elections in Islamabad should be held after the general elections and the notification regarding the changes was issued by the Interior Ministry itself and the excuse made for the changes had nothing to do with reality.

Asad Umar said that they will use legal powers and that the people of Islamabad had the right to decide who should be the local representatives. He said that the government was going to make changes to increase the union council and hold direct elections for the mayor and deputy mayor but the same Pakistan Democratic Movement (PDM) had gone to court against PTI’s ordinance of increasing Union Councils in the federal capital.