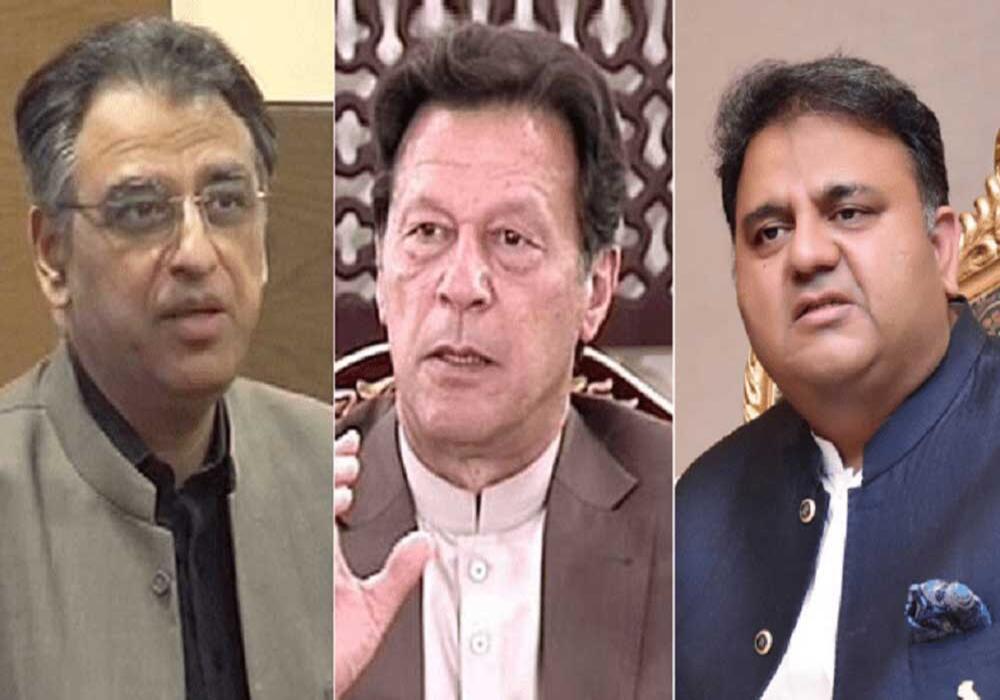 The ECP denied the requests for absence exemptions, and all three parties are now required to provide bonds of Rs 50,000 each.

Details indicate that the inability of the interested parties to appear before the commission with respect to the contempt actions being pursued against them is what prompted the election watchdog to issue the warrants.

It should be remembered that the PTI Chairman and the other two senior party leaders had been called before the election watchdog as part of ongoing contempt charges.

Imran and the leaders of his party, Asad Umar and Fawad Chaudhry, were the targets of the ECP’s contempt proceedings because they frequently made statements critical of the electoral body and its chief election commissioner.

The PTI has filed a petition with the Supreme Court challenging the ECP, claiming that Article 204 only granted contempt of court authority to the higher courts and that the commission was not a court.

The highest court had, however, given the ECP permission to pursue the contempt proceedings against the former premier and his fellow party officials in December of last year.