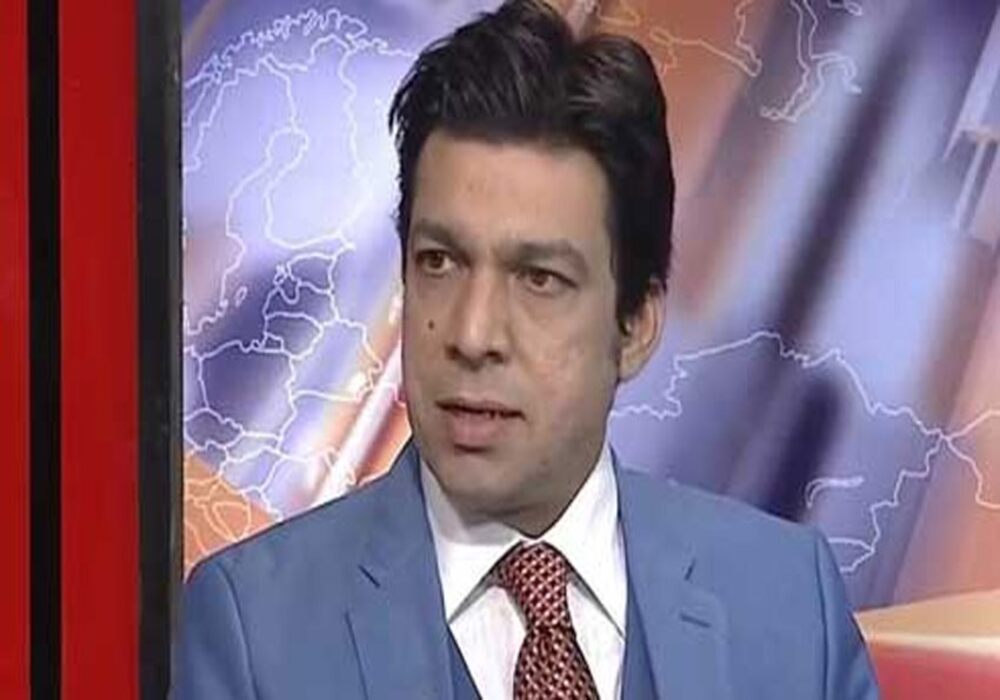 The Election Commission of Pakistan (ECP) has issued a notification for the reinstatement of Faisal Vawda for a senate seat.

ECP on Monday withdrew the notification that Faisal Vawda’s Senate seat was vacant in the light of the Supreme Court’s decision and reinstated the notification of the former PTI leader’s victory from the general seat of Sindh on March 10.

After the reinstatement of Faisal Vawda, ECP has also withdrawn the notification of Nisar Khuhro’s victory in the Senate seat.

Now Vawda will resign from his Senate seat and then ECP will call for the re-selection of a Senator on that seat.

Following his admission of hiding his dual citizenship and apology, Faisal Vawda had his lifelong ban from the legislature overturned by the Supreme Court. Vawda has still been unable to serve as a lawmaker for the remainder of the present term according to Article 63(1)(c) of the Constitution.

The court acknowledged his resignation as a goodwill gesture and then proceeded to revoke his lifelong exclusion from the Senate under Article 63(1)(c). He was qualified to run in the upcoming general or Senate elections in accordance with the court’s rulings.