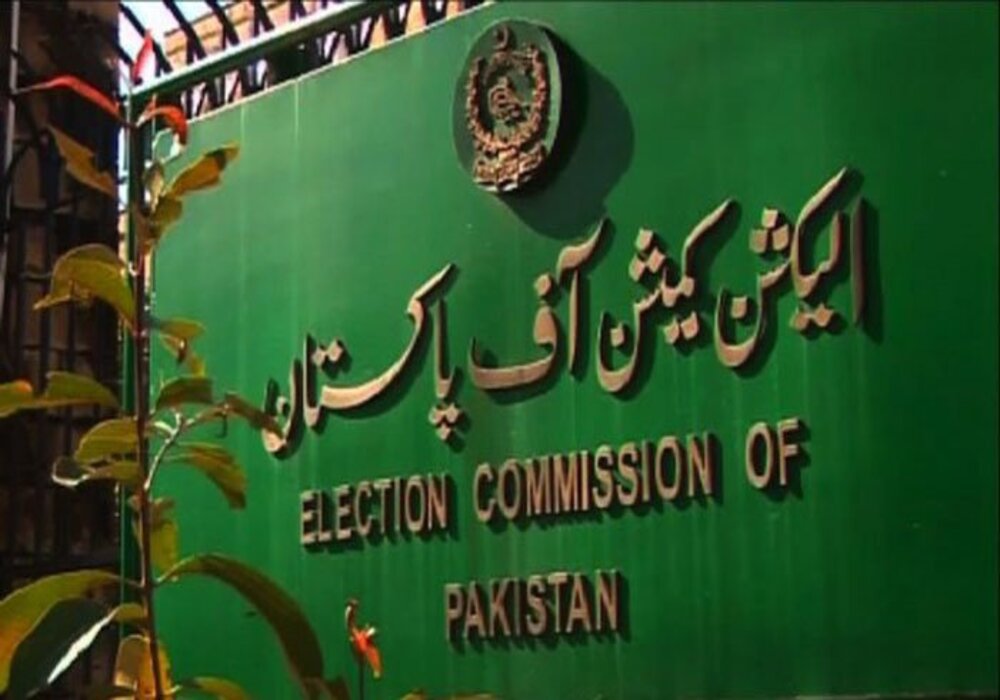 The Election Commission of Pakistan (ECP) on Saturday took notice of Pakistan Peoples Party (PPP) bribing voters in NA-133 to buy their loyalties.

Videos went viral on social media in which long queues of people were seen outside the election office of PPP in NA-133, who were being given Rs2,000 each in return for their CNICs. The videos showed the voters being asked to take oath on the Holy Quran to vote in favor of the PPP candidate.

Taking action, the ECP summoned the PPP candidate, Ch Aslam Gill, in person on Sunday for the violation of Section 168 of the Election Act 2017, which is related to bribery in elections. “It has come to the (ECP’s) knowledge through reliable sources that you are allegedly involved in buying of votes by offering/giving gratification or payments to voters of constituency and capturing their CNICs,” said the notice issued to Ch Aslam Gill by ECP.

“You have allegedly influenced their exercising of the right of vote and casting of ballot to a particular candidate in the by-election of NA-133, which falls in the ambit of Corrupt Practice (Bribery) and the same is prohibited under the Election Act 2017,” the notice further said, while adding that the District Monitoring Officer also received material substantiating the claim.

“You are called upon to appear in person along with a written statement on affidavit to defend the allegation reported against you and to clarify your position. Failure to appear in person will imply that you have nothing to present in your defense, which may culminate into ex-parte legal action in accordance with the law,” said the notice that was issued by NA-133 District Monitoring Officer Zahid Subhani.

The PPP has been trying hard to revive its vote bank in Lahore as the party completely vanished from the city years ago. To mobilize the voters, former prime minister Raja Pervaiz Ashraf, Qamar Zaman Kaira, Ch Manzoor and Member of Provincial Assembly (MPA) Syed Hassan Murtaza were also active, while senior PPP leader and cabinet member from Sindh Shehla Raza has also been in the constituency to get maximum votes for the party. Gill got 5,585 votes in the 2018 election from the same constituency.

“The President, Prime Minister, Chairman/Deputy Chairman Senate, Speaker/Deputy Speaker of an Assembly, Members of the Senate or an Assembly, Federal Ministers, Ministers of State, Governors, Chief Ministers, Provincial Ministers and Advisors to the Prime Minister and the Chief Ministers, Mayors/Chairman/Nazim, their deputies and other public office holders, shall not participate in election campaign in any manner whatsoever,” said the code of conduct issued by the ECP for NA-133 by-elections.

It was not the first time that ECP had sent a notice to the MNAs and MPAs for violating the code of conduct. Earlier, notices were sent to PPP MPA Syed Hassan Murtaza, PML-N MPA Kanwal Pervaiz and MNA Ali Pervaiz Malik for running the campaigns of their respective candidates.

PML-N candidate Shiasta Pervaiz Malik was also fined Rs20,000 on Saturday for violating the code of conduct related to banners and hoardings in the constituency.

“There shall be complete ban on hoardings, bill boards, wall chalking and panaflexes of any size,” says the code of conduct