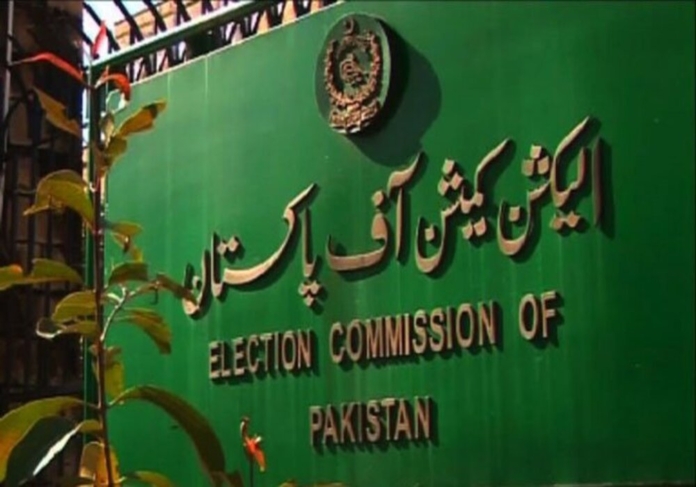 Larkana District Election Commissioner (DEC) Azizullah Abbasi has revealed in a statement issued on Tuesday that the Election Commission of Pakistan (ECP) has finalised all arrangements for review of local bodies, general elections 2023 and the voters’ list.

Voters’ validation of lists began on November 7 to ensure the voter registration of the Larkana district.

In this regard, DEC said that the verification process of electoral lists and houses in the first phase would continue from November 7 to December 6 this year. In District Larkana, four assistant registration officers, 89 supervisors and 630 certifiers have been appointed. In this task, the DEC would personally review all the voter lists, and the second phase would be from January 26 to March 11 next year.

At this stage, the preliminary draft of the voter list would be assigned to a designated display centre so that the public could inspect it. If a voter’s name was not included in the list, they would be given a permanent or temporary address to submit their voting card. This way, if the general public thought that voters were not included in their voter list, they could object to it. At that stage, an officer appointed by the ECP would decide on these lists regarding the complaints filed in his area, the DEC said.

The ECP has appealed to the entire nation during this crucial phase in reviewing the electoral rolls. They should cooperate with the ECP certifying staff and ensure the correctness of the papers for voting for their family members. In this case, by sending an SMS, voters should verify their identification card number to know the details of the vote to get voting information, the statement added.

A national identification card must be valid for voter registration and voting use. In this regard, it was clarified in the statement that the voter’s identity card should be set up, and voting would be registered during the review of voter lists and paper scrutiny and ballot for deceased voters.