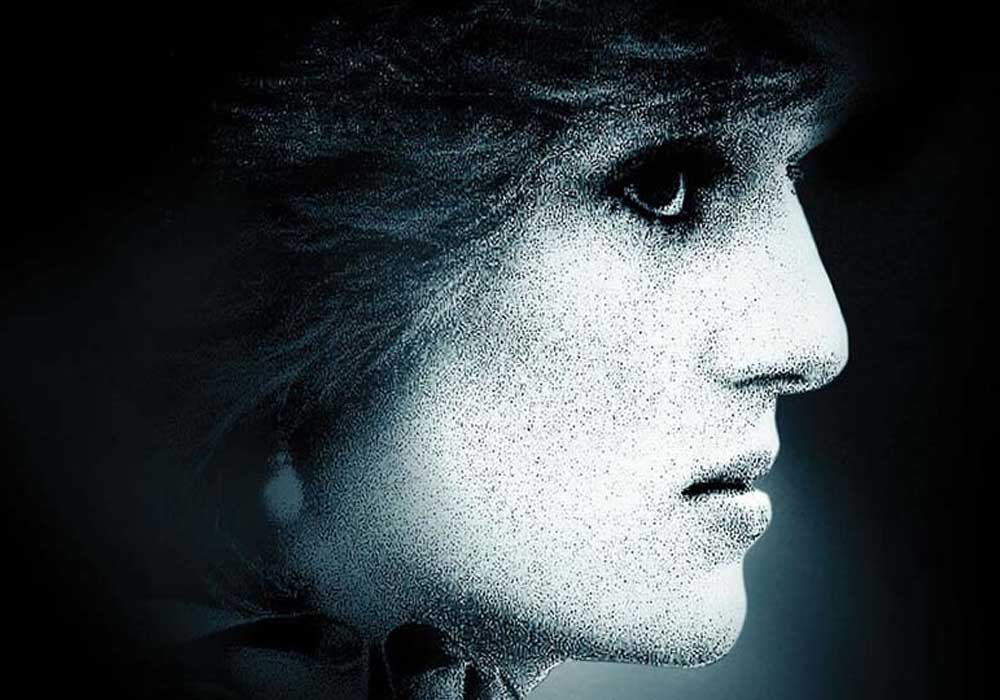 Narrated by Rupert Graves and directed by Ed Perkins, the documentary ‘The Princess’ accurately accounts for Diana’s life. It documents the highs and lows of royal life. Diana is called the ‘people’s princess’, for her philanthropy and compassion. The documentary opens with her marriage to Prince Charles. In 1981, Diana is engaged to Prince Charles. She says, when she started her public life twelve years ago, she didn’t realize how overwhelming the media attention would become. She had a tumultuous relationship with the media and, even though she lived in an era before social media, she still felt threatened by the reporters and cameras.

Diana was an iconic figure. Now even, 25 years later, we are still talking about her life and legacy.

In August 1997, Diana died in a car accident. Her funeral was perhaps the biggest of its kind. Children, adults, and the elderly all were deeply grieved. It was a moment that could never be forgotten. The sea of flowers that covered almost the whole of London was a sight to remember. With her death, she left a gaping hole in society. How did her sons cope with keeping her memory alive? Are they using Diana’s memory in the right way?
William is the fresh face of the monarchy. Diana’s house of life and tragedy, the Windsor Castle, influenced William greatly.

Within three months of her marriage, she became pregnant with William. At the tender and young age of 20, she was imbued with the responsibility of raising a future king.
It was now 1984 and the life of Charles and Diana seemed perfect. However, Diana had become stick thin. She looked famished. Something was definitely wrong. And that proved true.

Charles confessed in front of the media that he had divorced Diana and was now in a relationship with Camilla. Charles was becoming dismissive both of Diana and William. Their marriage was disintegrating.

However, that did not stop the children from meeting either parents.

The media captured many pictures of Diana embracing the boys, but surprisingly, there were none with Charles, although he loved them as much.

Diana tried to show William the other side of life. The life outside of royalty and 14 years later, William followed in his mother’s footsteps as he opened a center for the homeless.

‘The tug of war to win the hearts and mind of the public’, was Diana’s motto.

On the whole, a great documentary. A realistic and true portrayal of the life of Princess Diana.

Even after the divorce, she was like a magnet. She was a one-woman industry. The princess was followed everywhere by the media. It was difficult, but not life-threatening. In the celebrity’s land, there were no rules.