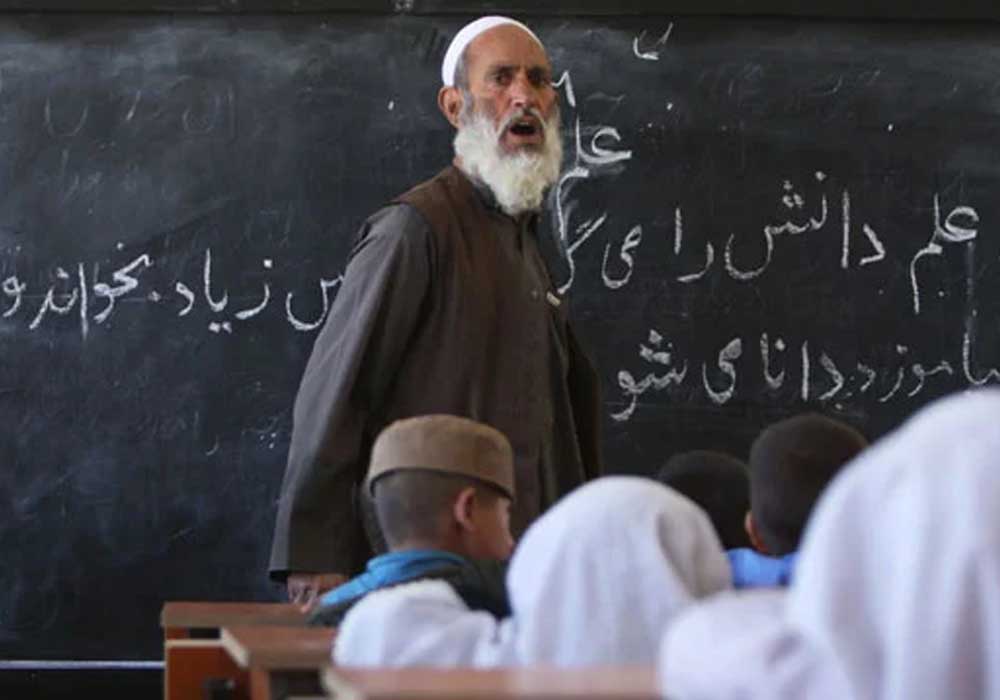 According to Afghan media, in the order issued by the Directorate of Education of Nangarhar, male employees had been instructed to keep a beard according to Sharia and pray in congregation.

The Directorate of Education warned employees that employees who do not follow the order can be dismissed from service.

Earlier, Afghanistan put a halt on the working of women in NGOs and imposed a ban on women’s access to higher education.

However, After the Afghan Taliban gave their authority to guarantee that women can work in the health sector, many assistance organizations resumed activities in Afghanistan.

Last week, it was revealed that various projects would be carried out by the International Rescue Committee (IRC), Save the Children, and CARE, primarily in the fields of nutrition and health.