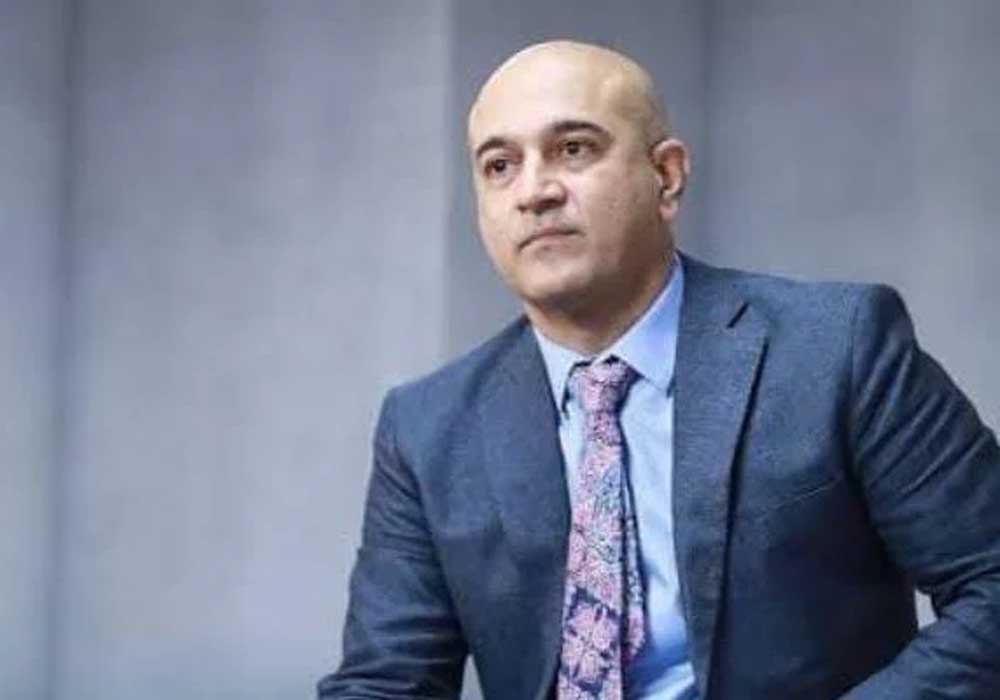 Educationist and founding chancellor of Iqra University (IU), Hunaid Lakhani, passed away suddenly in Karachi at the age of 49.

On Thursday, according to Lakhani’s personal secretary Waqar Lakho, he traveled to Thatta on Monday to take part in flood relief efforts.

His health began to decline after arriving back in the city, and he was later diagnosed with dengue.

Lakhani was taken to a hospital on Wednesday night in Clifton after experiencing breathing difficulties.

According to Lakho, he passed away on Thursday morning.

Lakho stated that due to Lakhani’s son and daughter living overseas, the funeral prayers will be held on Friday at Masjid-e-Saheem in DHA’s Khayaban-e-Rahat after Asr prayers.

Many government representatives and politicians including President Arif Alvi expressed deep grief and prayed for the departed.