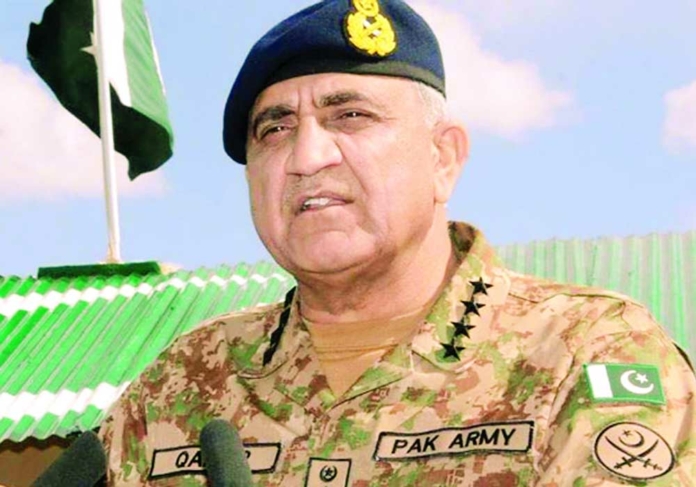 While Chief of the Army Staff Gen. Qamar Javed Bajwa has stated explicitly that he would retire at the end of this month and is not requesting an extension, certain individuals are urging the senior PML-N leadership to allow the current COAS to continue, as Imran Khan has requested.

According to local media reports, these forces believe the administration will convince Gen. Bajwa to carry on. The army commander explicitly stated last month that he would not be asking for another extension and would be leaving by the end of November this year while speaking at a security workshop in Islamabad.

Media reports citing reliable sources suggested that the army chief revealed his retirement plans to the senior military commanders during the corps commanders meeting a few weeks ago.

Later, he got on the phone with the prime minister to let him know that he had no interest in being given another term and would be leaving at the end of November.

Imran Khan has been demanding that the current army leader remains in place until fresh elections and the formation of the winning government.

Khan thinks that the next army chief should be chosen by the newly elected government. He thinks it is improper for the current administration and the prime minister to pick the top military officials.

When Imran Khan was asked whether Gen. Bajwa would receive an extension on Tuesday, he reportedly said that it was a million-dollar question during his encounter with reporters at his Zaman Park residence.

However, the PMLN rejected these proposals. Imran Khan wants the current administration to be overthrown and wants early elections.

The prime minister and other members of the ruling coalition are adamant about holding the subsequent elections in October or November 2023 after the current assemblies have served their terms.