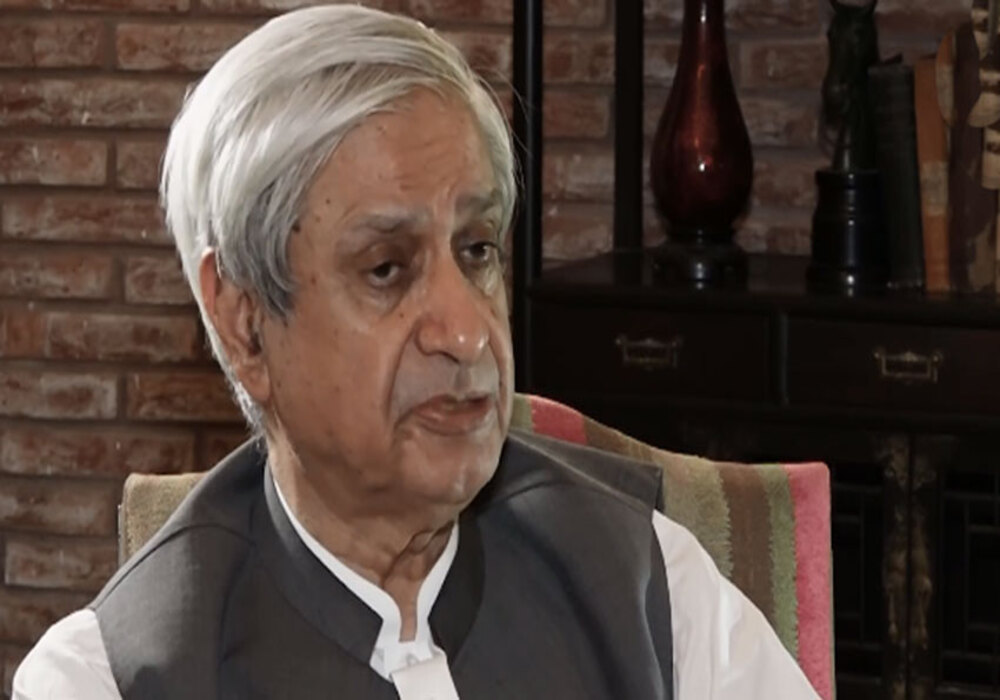 Federal Food Security and Research Minister Syed Fakhar Imam on Monday said that the farmers lose 40 percent of their crops because of pests and diseases, for which agricultural scientists should make integrated efforts to minimise the losses to ensure food security and agricultural uplift.

Addressing the inaugural session of the 7th Phytopathological Conference arranged at the University of Agriculture Faisalabad (UAF) as a chief guest online, he said that climate changes had provoked the outbreak of diseases, which caused a reduction in agricultural productivity.

He said that the cotton leaf curl virus, rust of wheat, potato and other crop diseases had incurred heavy losses to the national exchequer in the past. He stressed the need to enhance efforts for biological control. Imam added said that the government was taking all possible measures under Prime Minister Agriculture Emergency Programme to uplift the sector and to address the grievances of the farming community.

He added that 40 percent of the country’s population was malnourished, which was a matter of grave concern. He called for the use of sophisticated machinery, adding that researchers should come up with a viable solution to address the problems of the farming community and increase productivity in order to ensure food security. He said that China was becoming the largest economy in the world, and Pakistan should learn how China made such a tremendous development.

He said, “We are the seventh-largest country in the world in terms of population and it is the need of the hour to increase the productivity to feed the ever-increasing population.”

UAF Vice Chancellor Prof Dr Iqrar Ahmad Khan said that agriculture in the country was in the grip of different challenges despite the best ecosystem and climate. “According to certain estimates, by 2050, the country’s population will touch 300 million, for which we have to take effective measures to ensure food security,” he stressed.

Khan said that the UAF’s 22,000 students had visited farmers’ fields in five divisions of the province from November 12 to 20 to disseminate new wheat technologies. He said that wheat production could be doubled in the country, adding that “we have to switch to modern trends”.

He said effective measures were being taken at the government level to stabilise agricultural development and increase production per acre. “This will ensure adequate food availability for the growing population,” he mentioned, adding that “all our major crops were facing stagnation for the last two decades; therefore, we must come up with an indigenous solution.”

Faculty of Agriculture Dean Prof Dr Amanullah Malik said that under the wheat sowing campaign, as many as 22,000 students recently visited five divisions including Gujranwala, Lahore, Sargodha, Faisalabad and Sahiwal to inform the farming community about modern research on wheat and modern trends. He said that agriculture was the backbone of Pakistan’s economy, which contributed 19.2 percent to the gross domestic product.

Pakistan Phytopathological Society President Tariq Mukhtar said that the development of new and innovative ways to control plant diseases was a constant challenge for plant pathologists. Plant diseases may be managed by altering the host plant, the pathogen, and/or the environment. Examples would include growing resistant plant varieties, planting pathogen-free seed or stock, applying a biological control agent, modifying environmental conditions to decrease disease, and using plant medicines that would inhibit or kill the pathogen without harming the plant or the environment.