Strict security measures in place to avoid any untoward incident 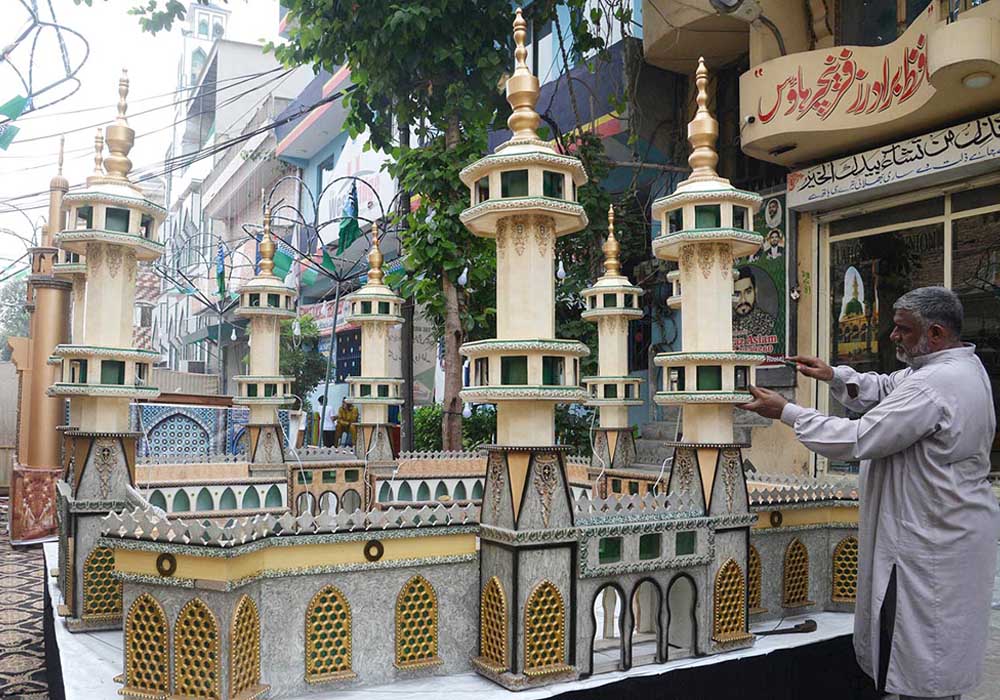 Eid Miladun Nabi (PBUH) will be celebrated across the country today (Sunday) with religious fervor and on this occasion various functions would be held where the ulema and other speakers would ask the people to follow the teachings of Prophet Muhammad (Peace Be Upon Him) to get success in this world and the hereafter.

The day will dawn with a 31-gun salute in the federal capital and a 21-gun salute in provincial capitals. Special prayers will be offered for the country’s prosperity in particular and the Muslim Ummah in general.

Rallies will be held in all cities, including Lahore, to celebrate the day. Millions of people are likely to participate in the rallies for which police and security agencies have adopted tight measures to avoid any untoward incident. 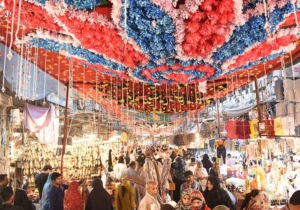 Various CCTV cameras have been installed by the district government to monitor rallies. The government, according to reports, has also increased security measures to ward off any subversive activities in the wake of rising tide of terrorism, especially in KP and Balochistan.

Apart from the central procession, the Tehreek-e-Labbaik Pakistan (TLP) has planned a procession from the shrine of Hazrat Mian Mir (RA) to Chowk Yatim Khana.

On the other side, city mosques and important government and private buildings have been illuminated with colourful lights. 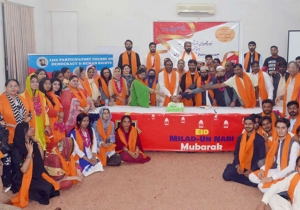