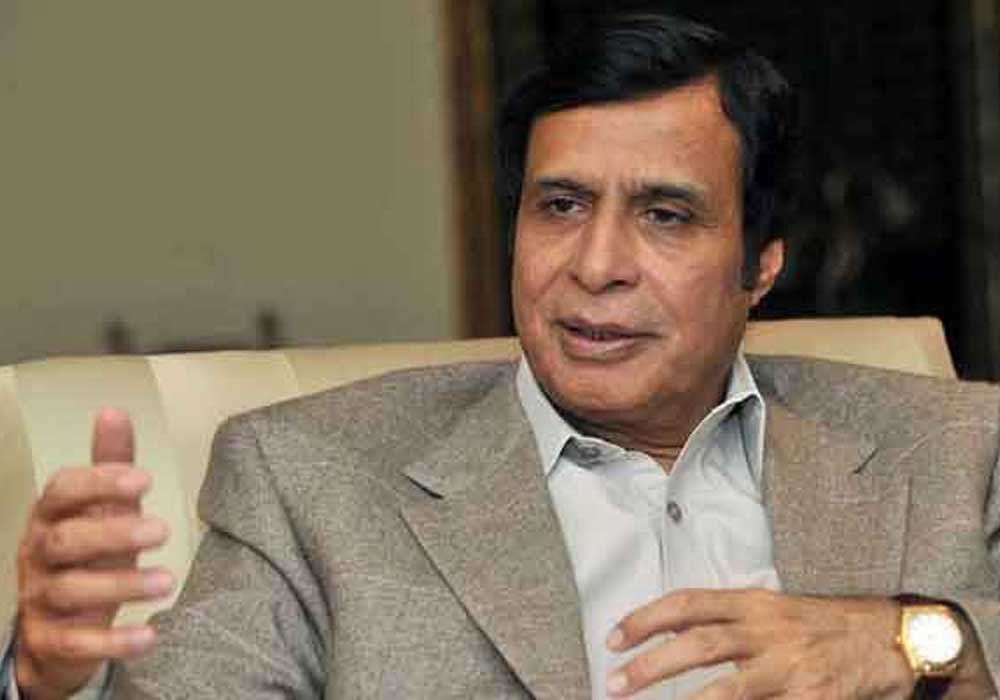 In his message, the CM stated that volunteers who fulfill their religious and moral duty to assist others are the heroes of every society. Serving people, without reward or praise, is worthy of imitation; he maintained and added that this day is an occasion to reemphasize the passion for helping others in times of need and trial. Individuals like Abdul Sattar Edhi and Dr Ruth Pfau have set glowing examples of volunteering around the world and I salute the socio religious organizations that provide pro bono services during floods, earthquakes and disasters, the CM concluded.

Separately, on the direction of Chief Minister Elahi, community emergency response teams’ challenges were organized on the International Volunteer Day (Dec 5), and five thousand community emergency response teams were established in all union councils of the province. The CM welcomed the participation of the Sri Lankan team and commended the training of 125,000 rescue scouts, terming them a national asset. An online community-safety training will be given to the individuals joining the rescue cadet corps (RCC) as volunteers organized by the Punjab Emergency Service Department. A certificate will be given on the successful completion of the training. Those who wish to perform voluntary services in their areas can join the RCC by downloading the app.

Also, Chairperson of Child Protection & Welfare Bureau (CPWB) Sarah Ahmad called on Chief Minister Elahi at his office and presented the Global Collaborative Award to the CM. She briefed the CM about the role of the bureau in the welfare of the children. The CM felicitated her for receiving the award in Italy and expressed his happiness that chairperson CPWB was placed among the top ten people for the global award. He directed to make CPWB more vibrant and expressed best wishes for the chairperson and the children.