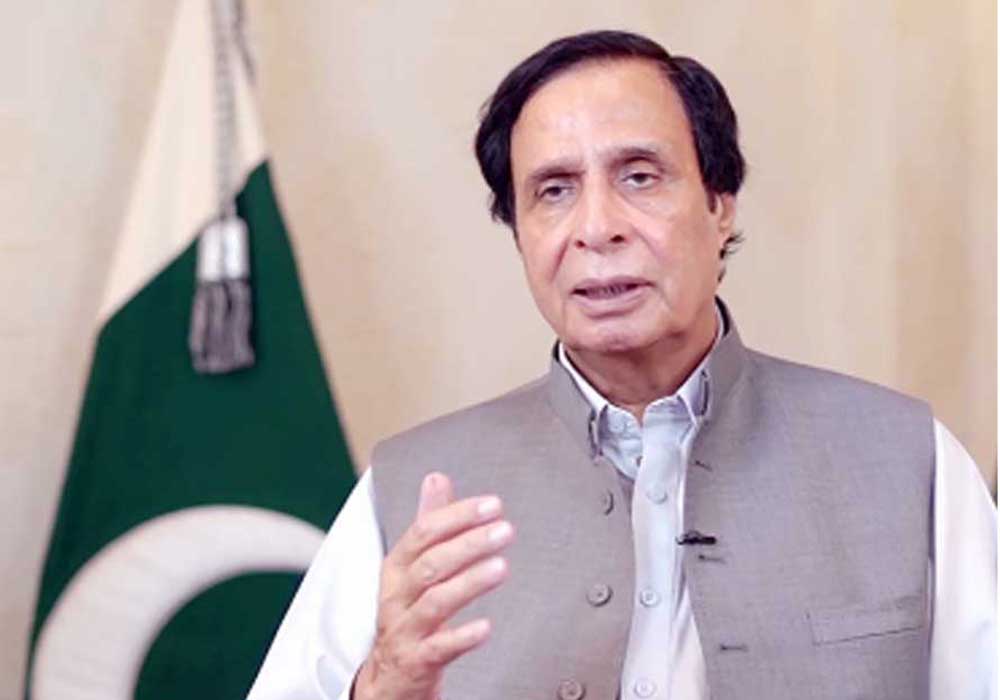 Punjab Chief Minister Chaudhry Pervaiz Elahi has said that we support Imran Khan and that the opposition should submit a no-confidence motion if they are sincere about it rather than just making claims.

A delegation of the Pakistan Broadcasters Association led by Chairman Shakeel Masood Hussain and Secretary General Mian Amir Mahmood met Chaudhry Pervaiz Elahi in which the Chief Minister assured the delegation of early payment of dues and expressed good wishes for the newly elected officials of PBA.

He said that the Punjab government will ensure immediate payment of the dues of the Pakistan Broadcasters Association.

Elahi stated that they are always prepared to dissolve the Punjab assembly at Imran Khan’s command.

He said that if the assembly is in session, a no-confidence motion cannot be implemented.

“The number of members of Tehreek-e-Insaf and PML-N Q in the Punjab Assembly is 191 and the opposition is in the minority and will remain in the minority.”