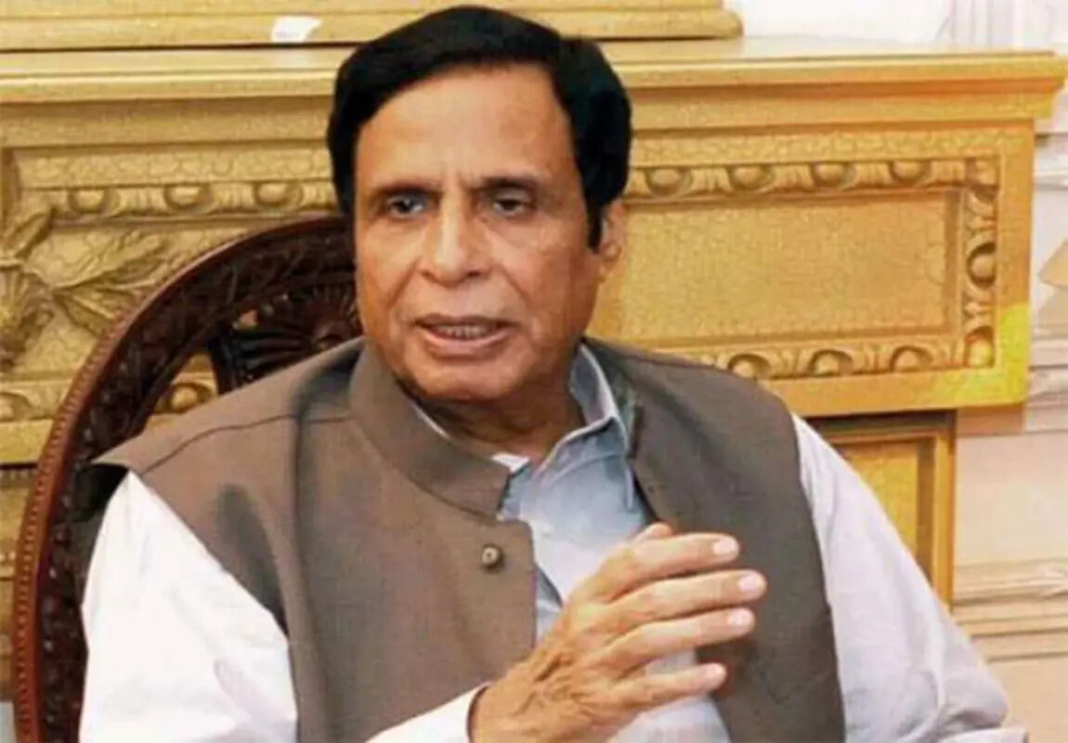 PML-Q leader Chaudhry Parvez Elahi on Friday filed a lawsuit in the Lahore High Court (LHC) challenging Punjab Governor Balighur Rehman’s orders de-notifying him as the province’s chief minister, claiming that the action is “unconstitutional, unlawful, and of no legal consequence.”

Rehman acted late on Thursday night and denotified Elahi as the chief minister of the largest province to stop former premier Imran Khan’s attempt to dissolve the Punjab Assembly (PA).

The chief minister no longer held the office, according to the governor’s Dec. 22 order, because he declined to take a vote of confidence at the appointed time and day.

The application was made through Attorney Amir Saeed and Barrister Ali Zafar.

Governor Rehman issued an order on December 19 calling for a PA session and directing the chief minister to request a vote of confidence from the assembly.

The PA speaker responded to the order by ruling that the session’s summoning was unlawful and adjourning the current session until December 22.

According to the petition, Rehman’s orders for the de-notification and the vote of confidence were both passed “without legitimate authority and have no legal effect.”

It claimed that the Punjab Provincial Assembly of 1997’s Constitution and Rules of Procedure made the governor’s decree calling for a PA session unlawful.