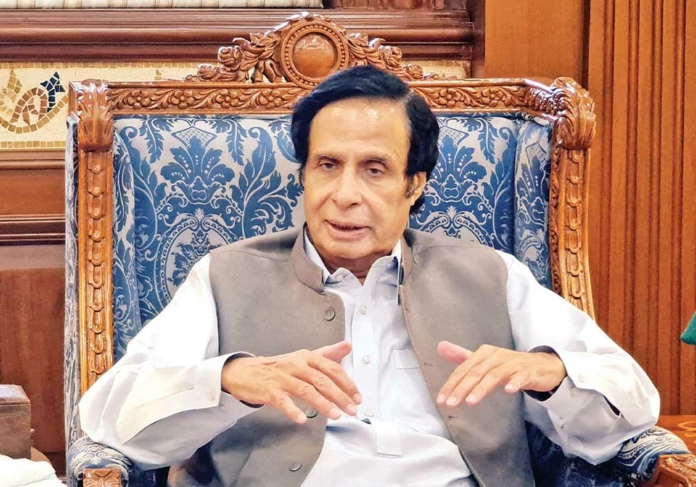 Punjab Chief Minister Pervaiz Elahi has said that the safety of the PTI leadership and the attendees would not be compromised and that a bulletproof rostrum and glass should be used on the vehicle leading the march.

On Tuesday, while presiding over a meeting, he said that the participants of the Pakistan Tehreek-e-Insaf (PTI) long march will be protected from Wazirabad to Rawalpindi.

According to Pervaiz Elahi, the Punjab government would offer all kinds of assistance in this area. He advised creating a fresh container made of bulletproof material.

The participants went over the security preparations for the march’s resumption on Thursday.

CM Punjab also recommended stationing snipers on the rooftops of the structures in the area and some 15,000 police officers would be deployed along the route.

According to the chief minister, the police control room should be operational twenty-four hours a day.

Drone cameras to watch the long march, and two levels of security will be set up.

He emphasized the need for complete security plans in all areas and the deployment of police and administrative staff to ensure coordination in each district.