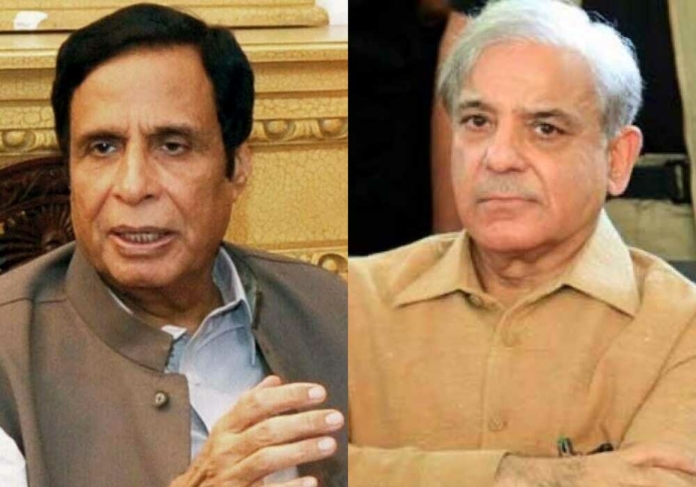 Punjab Chief Minister Chaudhry Parvez Elahi has written a letter to Prime Minister Shehbaz Sharif over the shortage of wheat in the province.

CM Punjab has demanded one million tons of wheat from the federal government. He has also stated that 300,000 tons of wheat were required on an immediate basis, and asked PM Shehbaz to issue directions to the Ministry of National Food Security and all other relevant departments.

Moonis Elahi, Parvez’s son, has said that there were fears of wheat crisis in Punjab but the import was not being allowed by the center.

Prime Minister Shehbaz Sharif had said that the federal government would not allow any wheat import through private sector. He had said that the decision was made in order to save every penny of the national exchequer.

The premier also said that the gap, created in the last four years, between the supply and demand of wheat was being filled. He said that nobody will be allowed to misuse this calamitous situation and earn profits or do hoardings.