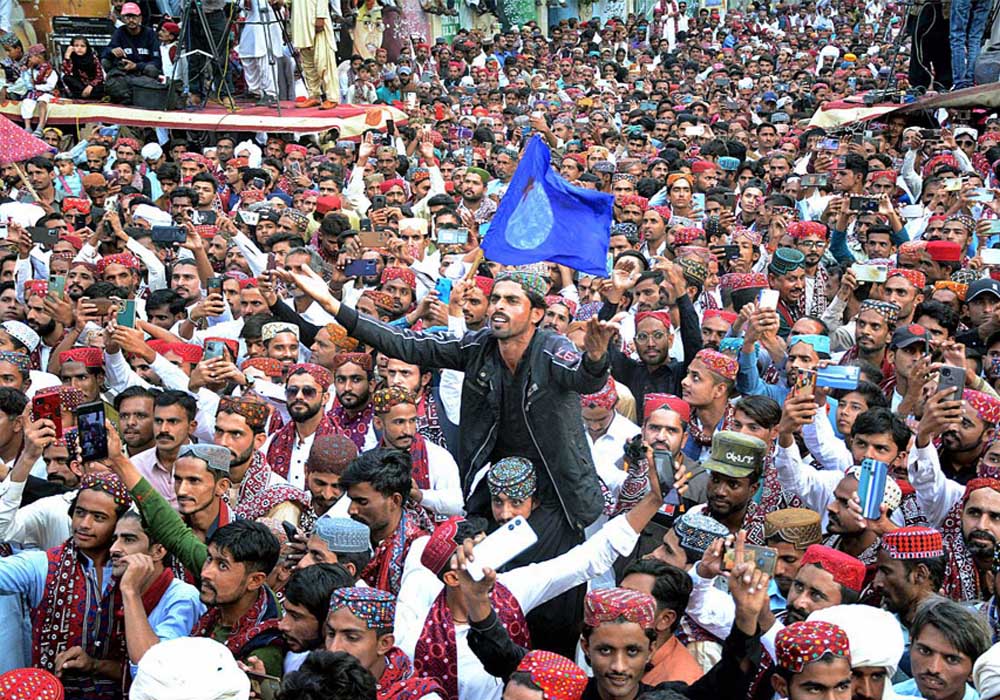 The Sindh Culture Day was observed in all big and small towns of the province to mark the day with zeal and fervour.

Thousands of people — including women and kids — wearing Sindhi traditional dresses gathered outside Karachi Press Club (KPC). During the event outside KPC, singers and artists performed, with leaders of various political parties, including Qaumi Awami Tehreek president Ayaz Latif Palijo and other others, highlighting the significance of the culture of Sindh.

Sindh Governor Mohammad Kamran Tessori and MQM-P leaders gathered at Governor House, where they celebrated the day. Envoys and diplomats from different countries also joined the celebrations with the governor.

Various events were celebrated in offices of different embassies, including the US, China, Canada, UAE, Germany, Japan, the UK and other countries. The envoys, in their messages and tweets, congratulated the people of Sindh on their culture day.

Political leaders, media persons, and rights activists also visited the flood-hit areas of Dadu and other districts, where they celebrated the day with flood survivors. 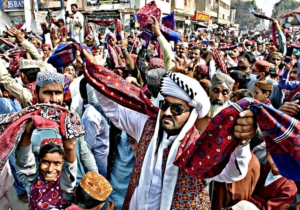 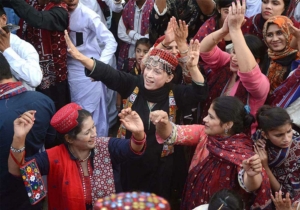 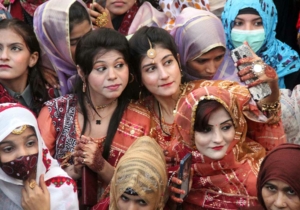 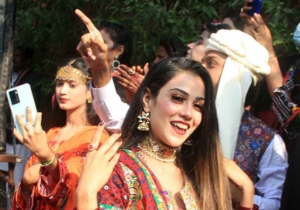 PTI Chairman and former prime minister Imran Khan also extended his felicitation on Sindh Culture Day. In his tweet, he said, “Today we celebrate the rich culture and traditions of Sindh going back to the great Indus Valley civilization. It’s the land of the Sufis & freedom.” He also tweeted in Sindhi language and congratulated the people of Sindh on their culture day.

Foreign Minister Bilawal, in his message, said Sindhi culture is a beautiful amalgamation of Sindhi tradition and Islamic culture. He said Mohenjo Daro is the mother of Sindhi culture, and the cultural diversity of Pakistan is the country’s strength and beauty. Bilawal said it is noteworthy that every year, Sindhis all over the world celebrate culture day on the first Sunday of December. The celebrations include cultural events, music concerts, rallies, seminars and conferences to highlight the different aspects of Sindhi culture.