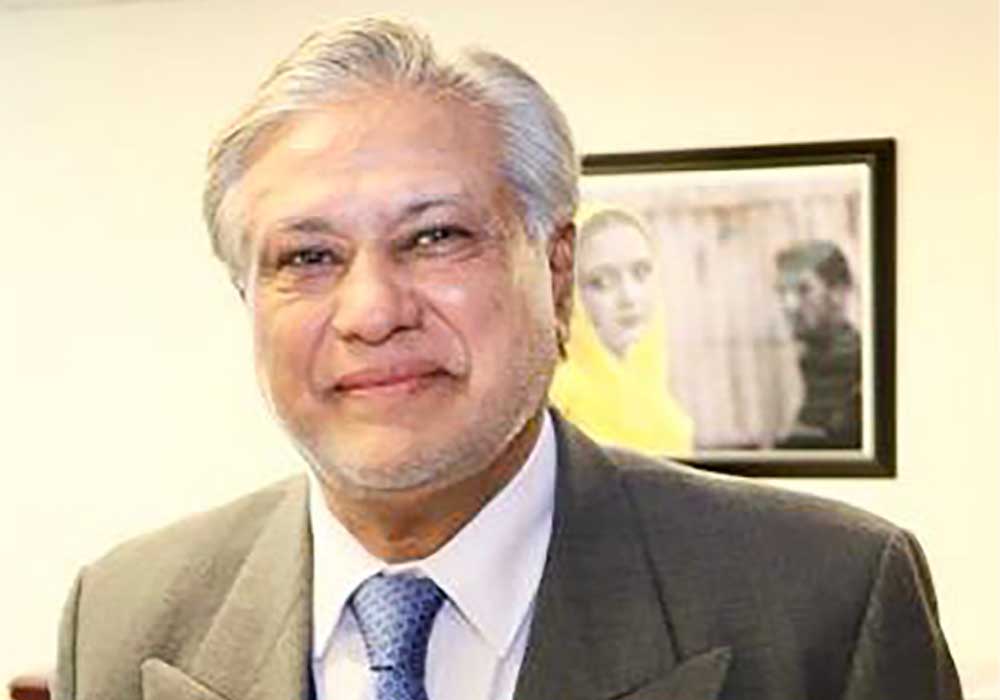 Earlier, The Election Commission of Pakistan (ECP) announced that it will deliver its verdict on January 9 on the issue of declaring Ishaq Dar’s Senate seat vacant.

In the notice, the ECP said that Ishaq Dar should appear before the Election Commission himself or through a lawyer.

However, the Election Commission reserved the verdict on the case on September 26, 2022.