Electoral gains give PPP hope for revival in Punjab 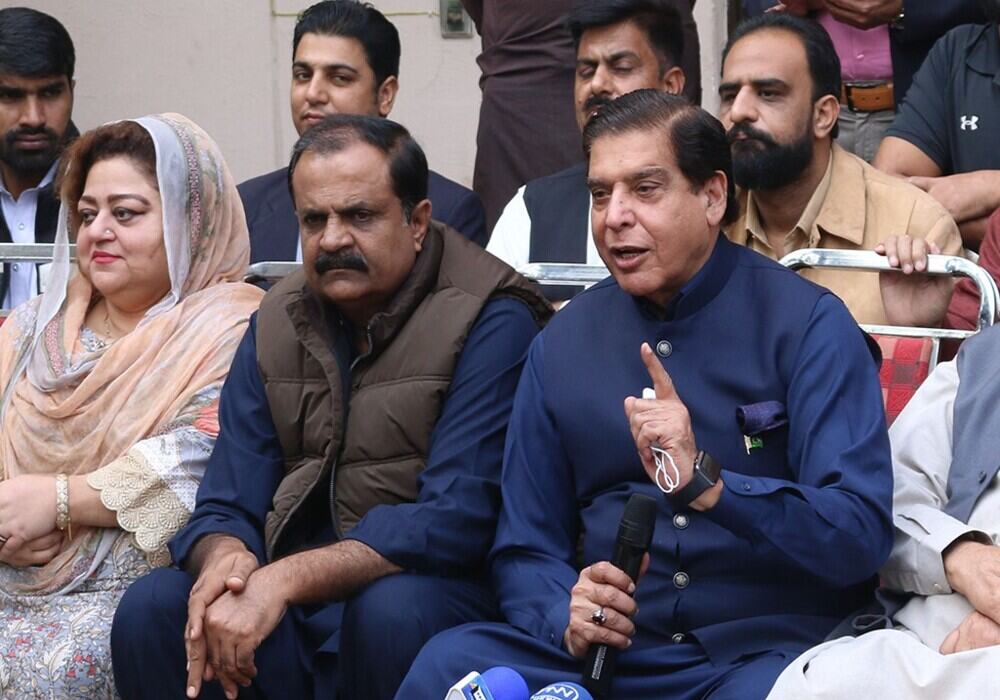 Although the Pakistan People’s Party (PPP) could not win the NA-133 seat, the substantial gains by its candidate in Sunday’s by-polls gave it confidence and hope to keep continuing its efforts for revival in Punjab.

The PPP was hoping to form the next government by defeating the Pakistan Muslim League-Nawaz (PML-N) candidate in the party’s stronghold with a huge margin. “All those who used to claim that the PPP is history in Punjab are being seen giving explanations,” said Raja Pervaiz Ashraf, president of the party’s Punjab chapter, while addressing a press conference at the party’s secretariat in Model Town, Lahore, on Monday.

“PPP is the future of Pakistan and will form the next government,” he asserted while claiming that PPP’s voters have returned and are charged now, no matter what the PTI leaders say.

“You will see the PPP progressing in Punjab every passing day,” Raja said. Chaudhry Aslam Gill, the PPP’s candidate in the by-polls of NA-133, jumped from 5,500 votes to 32,313 votes in the by-poll and made his presence felt to the political opponents, especially the PML-N, whose candidate Shaista Pervaiz Malik bagged 46,811 votes.

PPP Chairman Bilawal Bhutto Zardari, Co-Chairman Asif Ali Zardari and other leaders lauded the efforts of the PPP Punjab leadership for saving the party’s face in the by-polls. The PPP is now hoping to form the next government. The seat of NA-133 had fallen vacant after the demise of PML-N leader Pervaiz Malik who was elected to the National Assembly by getting 89,678 votes in the general election.

Taking a jibe at the critics, Raja said that it was really surprising for him that some people were accusing the PPP of rigging. He said PPP had now fully awakened to make progress by leaps and bounds in Punjab.

“I’m thankful to all those who extended support to the PPP and came out to vote for it,” he said, adding that he was also grateful to the Christians who also supported the party. “This is just the beginning. The impression that was given against the party was totally wrong,” the PPP leader said.

He also said that it was the PPP that formed Pakistan Democratic Movement (PDM) but nobody was there to accept its demand when it asked all others to resign. The PPP was all set on its way, he added.

PPP parliamentary leader Hasan Murtaza, Farooq Saeed and Samina Panganwalla were also present at the secretariat. Before entering the arena, the PPP had joined hands with Pakistan Awami Tehreek (PAT) and Wahdat-e-Muslimeen (MWM) to gain some support.

“They are doing propaganda against the PPP, saying we went to the religious parties,” he said, warning that the PML-N should stay away from such criticism. “The nation still remembers the Asghar Khan case,” said Murtaza, adding that PML-N would be at the top of the list in this case. “Everyone knows at whose door Shehbaz Sharif, who is doing politics of reconciliation, is sitting at these days,” he added.