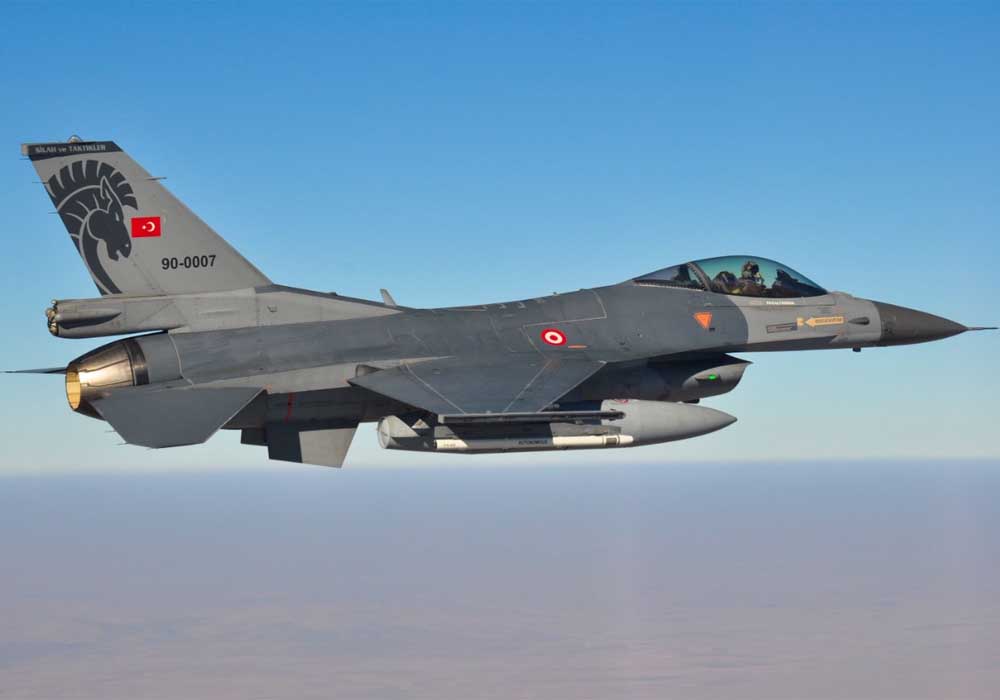 Turkish airstrikes on the Syrian border claimed 11 lives after an overnight flare-up between Ankara’s forces and local Kurdish fighters who dominate the area.

On Tuesday, the Syrian Observatory for Human Rights (SOHR) said that “eleven fighters were killed in a Turkish air attack that hit a Syrian regime outpost near the Turkish border”, without identifying the deceased as belonging to the Damascus government or Kurdish forces.

According to the Kurdish-led Syrian Democratic Forces, Turkish military planes had conducted 12 airstrikes against positions of the Syrian Army located on the border strip west of Kobane.

A spokesman for the SDF, Farhad Shami, stated that the operations resulted in casualties but he did not mention the number.

Syrian soldiers have deployed in regions controlled by Kurdish fighters close to the Turkish border as part of agreements to halt cross-border offensives by Ankara against Kurdish troops it considers terrorists.

The SOHR, a British-based monitoring group, reported that Tuesday’s raids came after night-time battles between Ankara’s forces and the SDF, which is commanded by Kurds.

According to the Turkish Defense Ministry, Kurdish troops launched an attack within Turkish territory, killing one soldier as part of the escalation.

In retaliatory assaults inside Syria, Ankara “neutralized thirteen terrorists”, the ministry claimed, adding that activities were still taking place in the area.

President Bashar al-Assad has faced fierce opposition from Turkey. However, the foreign minister of Turkey, Mevlut Cavusoglu, called for rapprochement between the Syrian government and the opposition.

The Syrian opposition and rebel groups were incensed by Cavusoglu’s remarks, which were interpreted as an apparent lessening of Ankara’s long-standing animosity towards Assad’s administration.