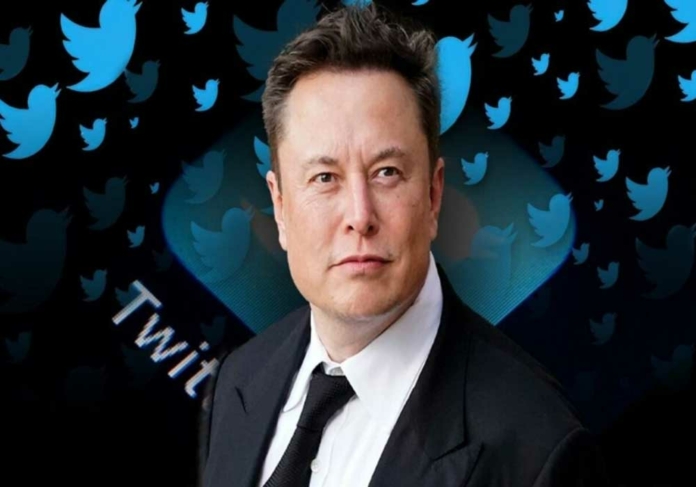 Musk ran a poll on Twitter asking whether to do so for users who had not broken the law or engaged in egregious spam.

Should Twitter offer a general amnesty to suspended accounts, provided that they have not broken the law or engaged in egregious spam?

Out of the nearly 3.2K votes, Musk collected, 72.4% were in support of allowing suspended customers to rejoin the service.

However, as per online safety experts, this can cause an increase in harassment, hate speech, and misinformation.

Other than Trump, the Twitter accounts of the conservative satirical website Babylon Bee and liberal comedian Kathy Griffin also got reactivated.
Racist, anti-Semitic, and other toxic speech had reportedly increased on the de facto public forum of the world in the month since Musk assumed control of Twitter.