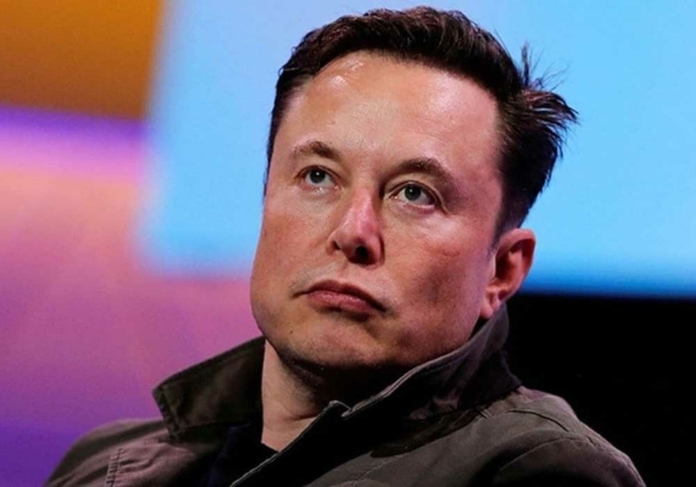 Elon Musk took control of Twitter Inc. sacking key executives and not explaining how he plans to achieve the aspirations he has stated for the significant social media network.

On Thursday, he tweeted, “The bird is freed,” making an obvious reference to Twitter’s bird logo and his wish for the firm to impose fewer restrictions on what can be posted.

However, the CEO of Tesla has stated that he wants to stop the platform from turning into an echo chamber for hatred and division.

His main objectives include trying to “defeat” spam bots on Twitter and opening up the algorithms that decide how the material is shown to consumers.

Musk, however, has not provided specifics on how he intends to do all of this or who would lead the company.

He has stated that he intends to make job cuts, which has Twitter’s 7,500 employees worried about the future.

He added that he bought Twitter “to try to help humanity, whom I love,” rather than to increase his financial gain.

Musk dismissed Twitter’s CEO Parag Agrawal, CFO Ned Segal, and head of legal affairs and policy Vijaya Gadde. He had claimed that they had misled him and Twitter’s investors over the prevalence of fraudulent accounts on the site.

The sources added that Agrawal and Segal were removed from Twitter’s San Francisco offices where they were present when the agreement was finalized.