Shehbaz says loans are not a solution to economic challenges 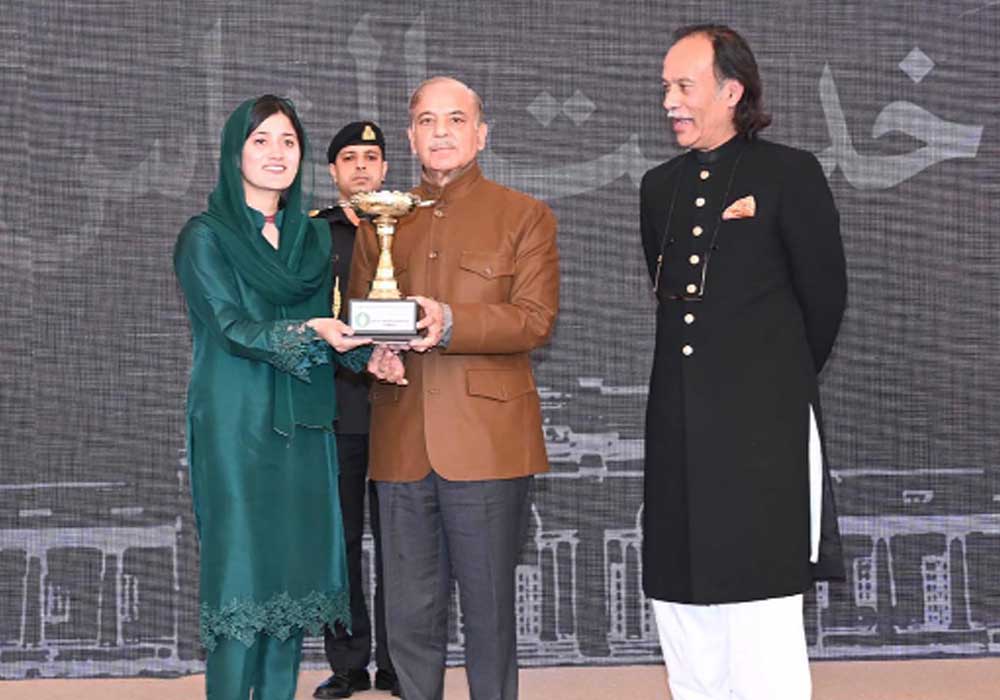 Prime Minister Shehbaz Sharif on Saturday said that it really embarrassed him to ask friendly countries for further loans, and lauded the Kingdom of Saudi Arabia for the financial support it extended.

Addressing the passing out ceremony of probationary officers of the Pakistan Administrative Service (PAS), the prime minister elaborated his viewpoint over the economic challenges faced by the country and said it was not the right solution to their economic challenges, as the loans would have to be returned.

He also regretted that during the past 75 years, different governments whether headed by the political leadership or military dictators could not address the economic issues. In the past, time was wasted with the creation of chaos and protests, he added. The prime minister said that sustainable development goals (SDGs) could be achieved if their bus could have moved at a fast pace and on the right track and they could not have sought foreign loans.

The prime minister said during his recent visit to the United Arab Emirates, the UAE president had very graciously and affectionately expressed his willingness to grant a further $1 billion loan to Pakistan. He apprised him that Pakistan was passing through economic issues and meeting the International Monetary Fund’s (IMF) conditionalities. The premier urged the civil servants to serve the country and nation with their utmost capacities and expressed the hope that they were capable of steering the country out of the current challenges.

He reminded them that after assuming their basic responsibilities in practical life, they would be confronted with issues like unemployment, poverty, disease, lack of education and delayed response to public problems.

The prime minister stressed that it should be a collective agenda of them all and the political hierarchy to provide an enabling environment to the civil bureaucracy to serve the masses with dedication. If an amicable environment was provided to the civil servants, they could excel with their full potential, he added. He observed that in the world, there was not a difficulty that could be surmounted.

Referring to the performance of the bureaucracy, the prime minister cited that he had set a two-month target for the civil administration for the establishment of education facilities in one of the flood-affected areas of Balochistan and during his recent visit to the province, he admired them for establishing a smart school within the stipulated timeframe.