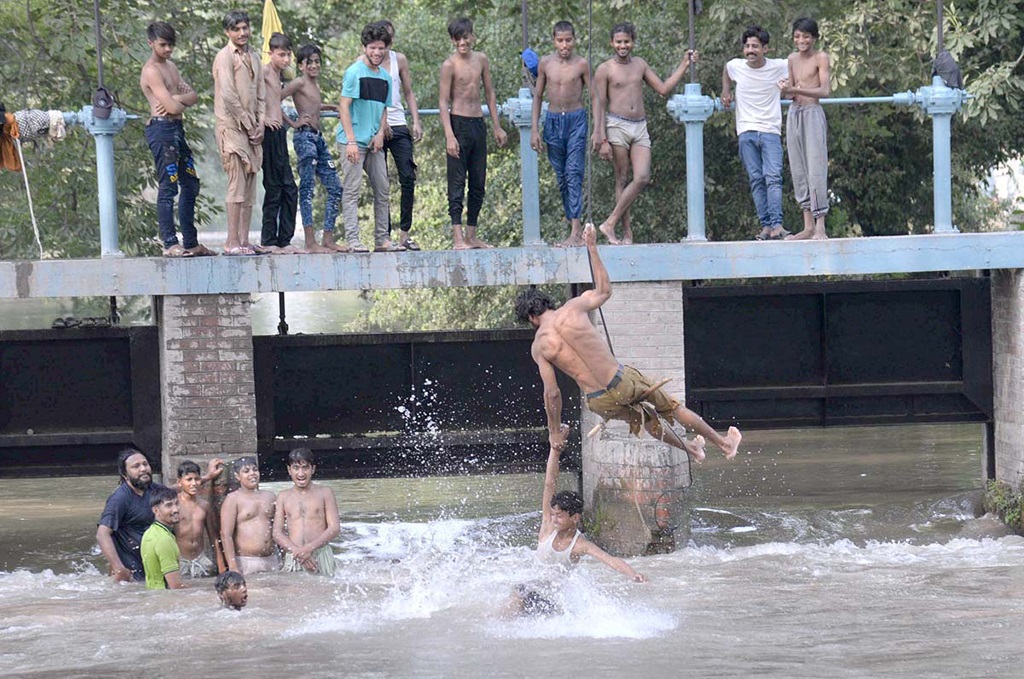 After staying silent for many days over the extreme weather alert, the Punjab government announced preemptive measures against the ongoing heatwave on Friday and declared an emergency in the water-stressed areas of south Punjab.

The National Disaster Management Authority (NDMA) on May 6 issued a threat alert to all the provinces and relevant departments telling them to take immediate steps after severe heatwave conditions were forecast by the Met Office.

Putting aside NDMA’s alert, the Punjab government remained least bothered over this matter of grave concern despite the disastrous results of extreme weather appearing in the shape of dwellers’ sufferings and deaths of animals in many parts of the province.

However, on Friday it decided to put all the relevant departments on alert in the line of prevailing weather conditions. This decision came after the Sindh government’s announcement of declaring a heatwave emergency in the province on Thursday.

Punjab Chief secretary Kamran Ali Afzal has claimed to put all the relevant departments on alert to prevent heat-related incidents due to extreme weather in the province. He also claimed to have established temporary water drinking points and early response centres in vulnerable areas.

The extremity of weather continued in DG Khan, Muzaffargarh, Rahim Yar Khan and other districts in South Punjab where water shortage has exacerbated the already deteriorating situation. According to reports, the Punjab government has declared an emergency in water-stressed areas of south Punjab after the deaths of animals and suffering of people owing to a shortage of water amid the prevailing situation.

Met Office has forecast hot and dry weather is expected in most parts of the country while plains will remain in the grip of a severe heatwave today (Saturday). However, gusty/dust raising winds are likely in the country’s central and southern plain districts.