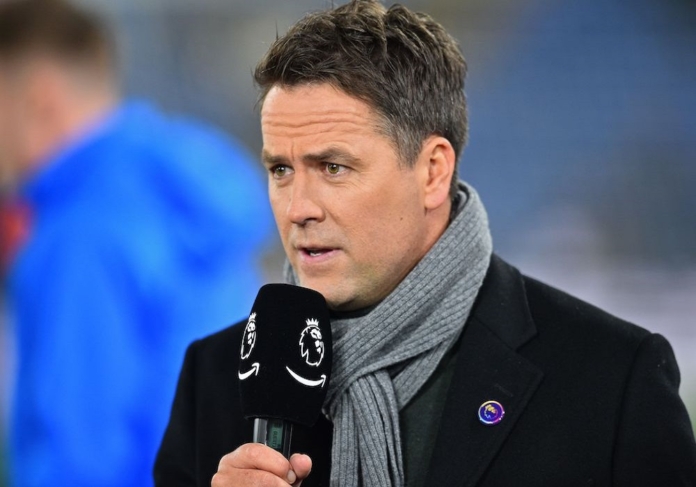 In a tweet, PTV Sports welcomed Owen to the capital Islamabad saying he would endorse international football in the country along with Global Soccer Ventures (GSV). It added that the footballer would also attend a dinner that would be hosted by President Dr Arif Alvi.

The tweet said that he was expected to meet with the Chief of Army Staff General Qamar Javed Bajwa as well. According to a press release issued by GSV, Owen was set to meet Prime Minister Imran Khan as well. He would lay down the foundation stone for a football stadium in Karachi.

Owen has had a memorable career playing for football club giants Liverpool, Real Madrid and Manchester United. Previously in September, he signed a three-year deal and became the official ambassador of the Pakistan Football League (PFL).

The PFL struck a partnership with GSV in August last year to launch the league in the country. The deal also focuses on upgrading the infrastructure for the sport in Pakistan.