England players were left in the dark about Pakistan tour: report 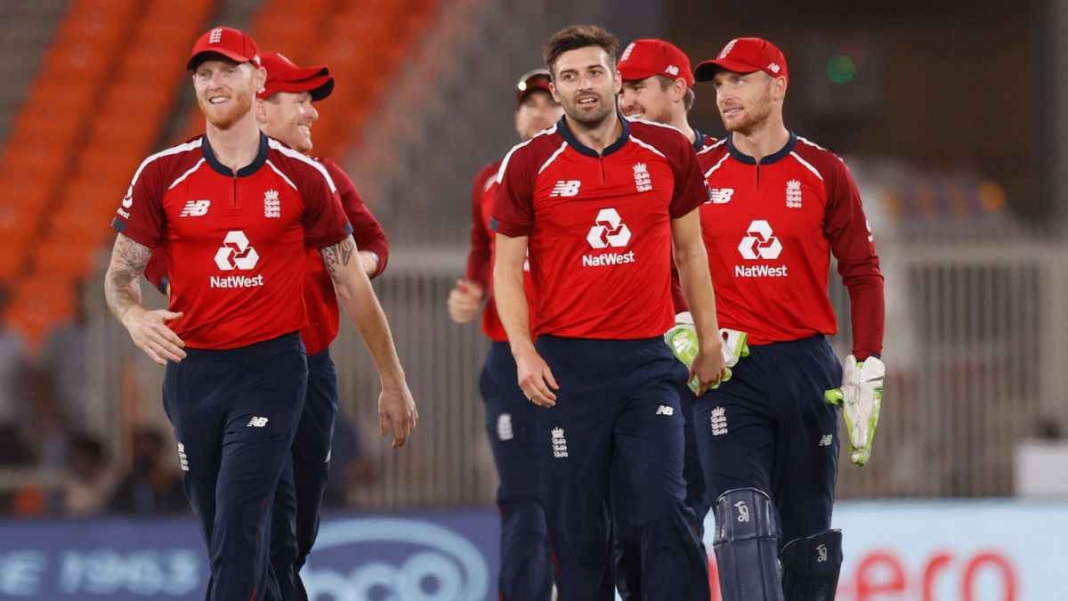 The Team England Player Partnership (TEPP) has dismissed claims that the English players were to blame for the cancellation of the Pakistan tour.

TEPP also stated that the England and Wales Cricket Board (ECB) made the decision without consulting the players, according to English media.

“The ECB board met last Sunday to debate the tour to Pakistan. That afternoon we were informed the tour had been cancelled. Team England Player Partnership was not asked for our input and we were not involved in the decision to cancel the tour,” the spokesperson added.

It must be noted that England had withdrawn their men’s and women’s teams from next month’s tour of Pakistan, on Monday, in order to protect the squad’s “physical and mental well-being”.

The England teams were set to play two Twenty20 international matches in Rawalpindi on October 13 and 14, with the women’s squad staying on for a three-match one-day international series from October 17 to 21. Prior to England, New Zealand abruptly cancelled its tour of Pakistan last Friday, citing a security risk, dealing a major blow to Pakistan’s hopes of hosting regular international cricket matches.