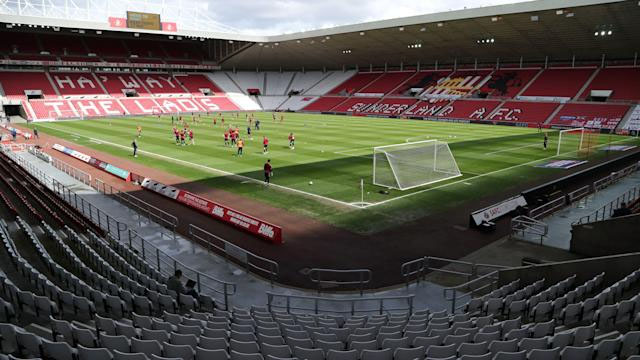 England have announced Sunderland’s Stadium of Light as the venue for their World Cup qualifier against Austria in November.

The Lionesses will appear at the Stadium of Light for the first time on Saturday, November 27 in their penultimate qualifying match of the year.

England launched their bid to reach the 2023 finals in Australia and New Zealand by thrashing North Macedonia 8-0 and Luxembourg 10-0 earlier this month.

England head coach Sarina Wiegman said: “I’m well aware how important the north-east of England has been in the development of so many of our squad, and in particular Sunderland.

“I’m delighted we can play in such an impressive stadium and in front of fans who are so passionate about the game. I know it will be a very special day and I hope we can rise to the occasion.”

The Lionesses will face Northern Ireland in their next qualifier at Wembley on Saturday, October 23 and will close out the year with another home World Cup qualifier against Latvia on November 30.