Entrepreneurs getting worried about their businesses in Pakistan: Gallup 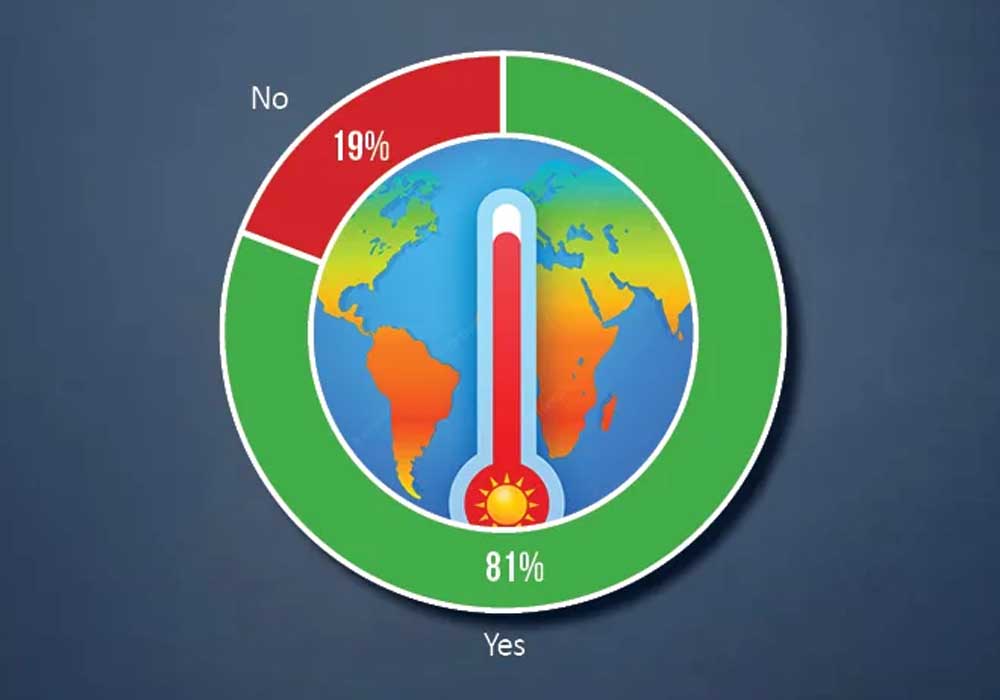 Due to the political and economic climate of the nation, entrepreneurs are becoming more worried about the condition of their businesses, according to a Gallup Pakistan survey.

According to the survey, inflation and load shedding have been worrying the business community.

Around 65 percent of business owners believe that their businesses have been facing bad conditions, according to Gallup Business Confidence Index. The survey has been conducted in the ongoing quarter of the current fiscal year.

Out of all business types, industrial equipment enterprises are doing the best, and 75% of them think things are going well. With 81 percent of those reporting poor business circumstances, cloth and apparel retailers had the lowest degree of trust.

According to survey results, the Net Future Business Confidence score has dropped from -10% to -50% since the start of 2022.

72 percent of businesses have said that they were experiencing load shedding every day. 81 percent do not believe that the court system was fair, impartial and uncorrupted; the number was seven percent in the first quarter of 2022.

The survey stated, “This sudden change, and a 63 percent fall in the current business situation score, may be due to the continuous political instability over the year.” Eight percent of the businesses surveyed experienced client shortages in addition to inflation. Another issue that four percent of firms experienced as a concern was high taxes.