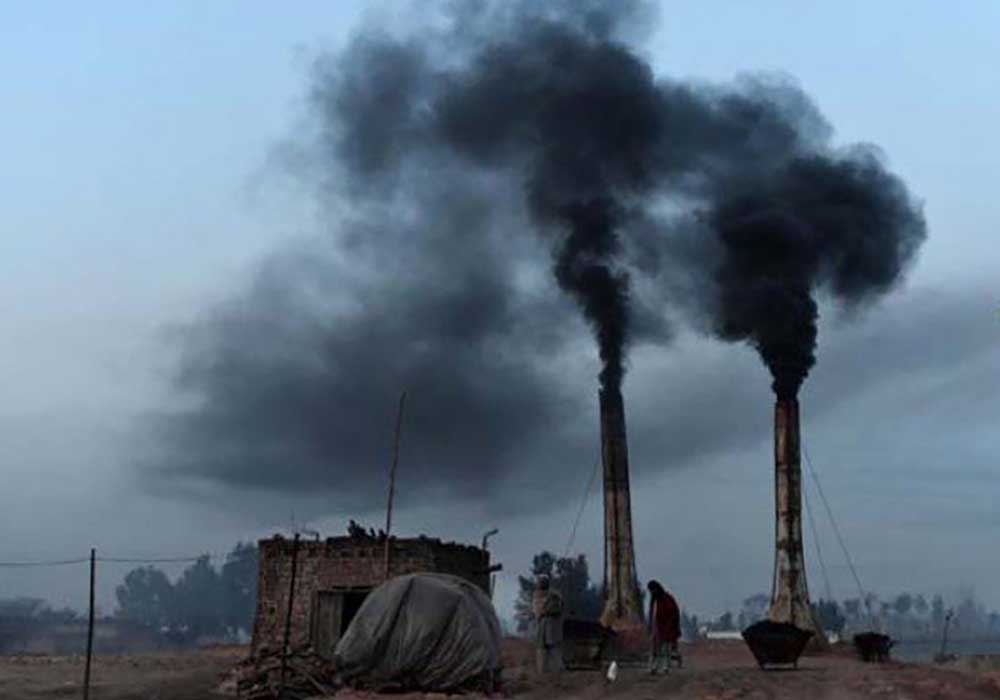 Punjab Environmental Protection Agency (EPA) has sealed as many as 55 different factories for operating in violation of environmental laws.

These factories have been sealed during EPA’s ongoing crackdown against polluters in five districts of the province; Lahore, Kasur, Gujranwala, Sialkot and Sheikhupura. According to the details provided by EPA’s focal person, under the recent campaign against polluters, EPA teams are visiting industrial units in their respective districts. These teams visited as many as 180 units in five districts and sealed 55 units for non-installation of emissions control systems and using substandard or restricted fuel.

Data showed that in Lahore, EPA teams visited 21 units, sealed 11 for non-compliance and imposed a fine of Rs50,000 on one unit. In Kasur, they visited 48 units and sealed 12 while imposing a fine of Rs0.2 million on four units. In Gujranwala, at least 42 units, including brick kilns, were visited. Out of the total, 22 were sealed and four were fined Rs0.2 million. In Sialkot, the EPA teams visited 33 units and sealed six while no FIR was lodged. Likewise, in Sheikhupura, details shared by EPA show that its teams visited 39 units, sealed seven and lodged FIR against four polluters.

It is pertinent to mention here that action was taken after Environment Protection Department Secretary Dr. Naeem Rauf took notice of the most pollution-causing factories operating in the said five districts. In these districts, besides other factories, also operating are scores of steel mills and pyrolysis plants which are a major cause of air pollution and smog. According to the data provided by EPA, no action was taken against a single pyrolysis plant unit operating in the Lahore district. However, EPA teams took action against a few steel mills while sparing over 30 pyrolysis plants and large steel mills, backed by political bigwigs.

These pyrolysis plants cause massive pollution when operating while they extract illicit oil and a huge amount of carbon from the used tires. According to sources, over half of the steel mills have resumed work after breaking seals at their gates and despite having FIRs registered against them. Sources said that in the Sheikhupura district, teams took action against seven pyrolysis plants and lodged 15 FIRs against them. In this district, at least 12 FIRs were registered against four pyrolysis units (three against each) which broke their seals one after another. Earlier, EPD Secretary Dr Rauf had ordered that no polluter be spared.